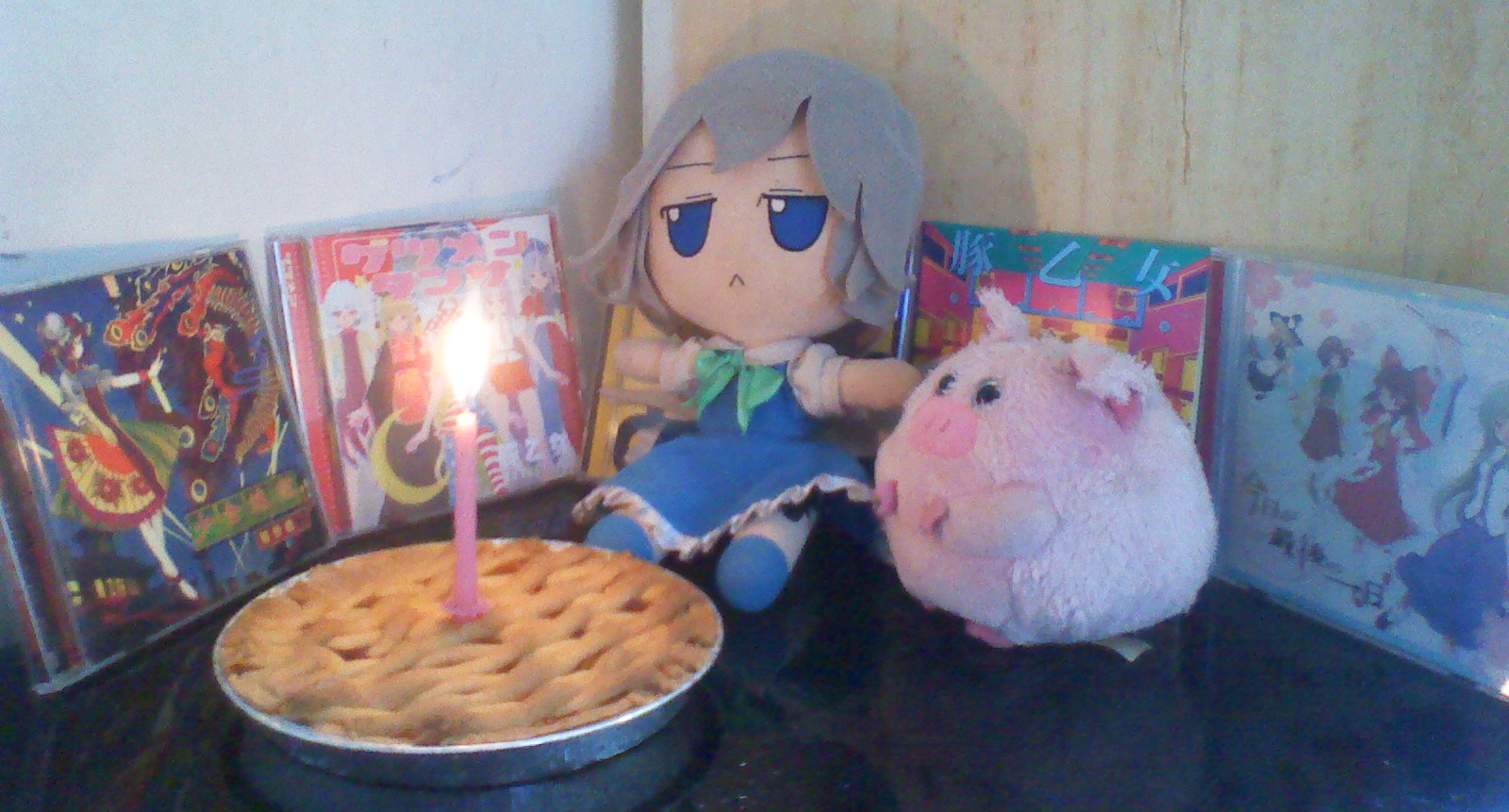 The TC Crew: Chibi Muse and Buta, with all the albums I own and were released during this year. I was unable to fit the fanbook in the pic, but at least there is the attached CD…!

And here we are. Tiramisu Cowboy reached one year of activity. Time passes… During this year, Butaotome released lots of stuff and many events happened: I costantly followed everything and I felt happy for the new music, not amused by certain things (but hey, no one is perfect!), I had many difficulties but also learned new things.

I probably don’t have an huge following, but I still want to keep up the good work for myself, but also the people who like this, and I deeply thank you; this fansite is the greatest tribute I have made for the music artists of my heart, who, since 2012, enchanted me with Ranko’s voice and then slowly threw me in a little world, with a surface full of catchy melodies and happiness, but stuffed with things of different shades.

So, plans for the future? I must improve myself and my skills, so this website can have more and better contents. For sure, once I’ll get my copies of FREAKS, Nekokenban 12 and something else (I’ll let you guess what!), I’ll write the usual reviews!

Now, for another year of activity, for both Tiramisu Cowboy and Butaotome! 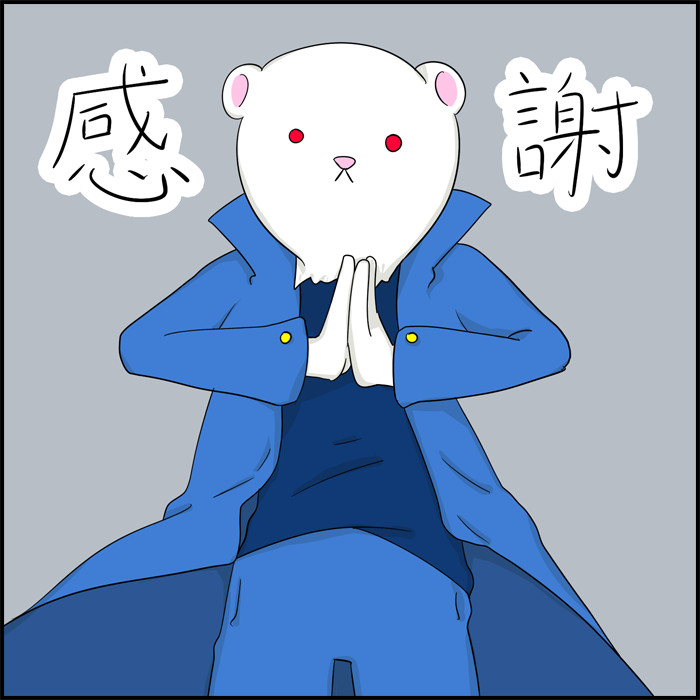 (The Sis recently uploaded Twitter images to use as reaction. In this one there is written “Thanks”, so I’m using it! I’ll probably put translations of the other images soon!)