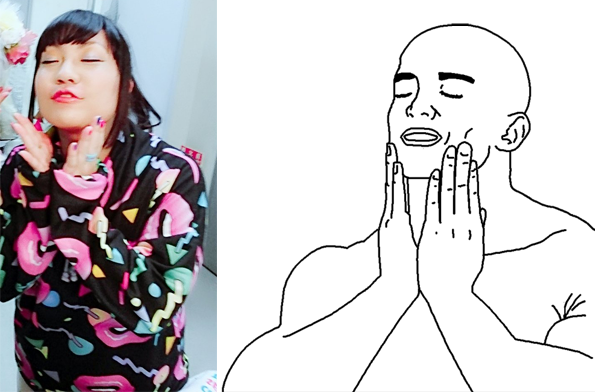 There was a livestream today, with just Compachi from the hotel room, but I wanted to open the recap with this instead. Sorry! The original pic is this one.
Comp, or better, Compachi is busy with his Melonbooks tour, and the official BUTAOTOME Youtube channel (here) is filled with videos from each store, where he solves the problems of the staff.

Here is the setlist for the Uta Matsuri live that was this Saturday:
1. Hakanaki Mono Ningen
2. Medley [The fear is oneself -> Koi no Yamai -> Y]
3. Machibito wa Kozu.
4. Mou nani mo hoka ni iranai hazu sa
5. Gensou no Satellite
6. Kakoinaki yo wa Ichigo no Tsukikage
I wanted to say something about a certain song that returned here… but I’ll save it for an article I’ll publish in the next days! Also glad to see another medley, even though they are all songs previously used in medleys.
The live schedule now has only next year’s tour, but it’s still unclear if the Uta Matsuri is the last live of the year.

This Friday there will be A-One’s one man live and Ranko will be a special guest! She will probably just sing STAR LINER, Side by Side etc.
Also, a couple of days ago the human recorded something! It’s that time of the year again.

I feel like this week is poor of news… As last thing, I want to thank all the people who supported the guide for beginners, which I published some days ago! I had it on hold since months, and I admit most of the times I postponed it was because “hey, a new album is going to be released very soon, maybe it will be a great one to start”. I hope you’ll appreciate the upcoming article (you will still have to wait for the Trauma Recorder review). 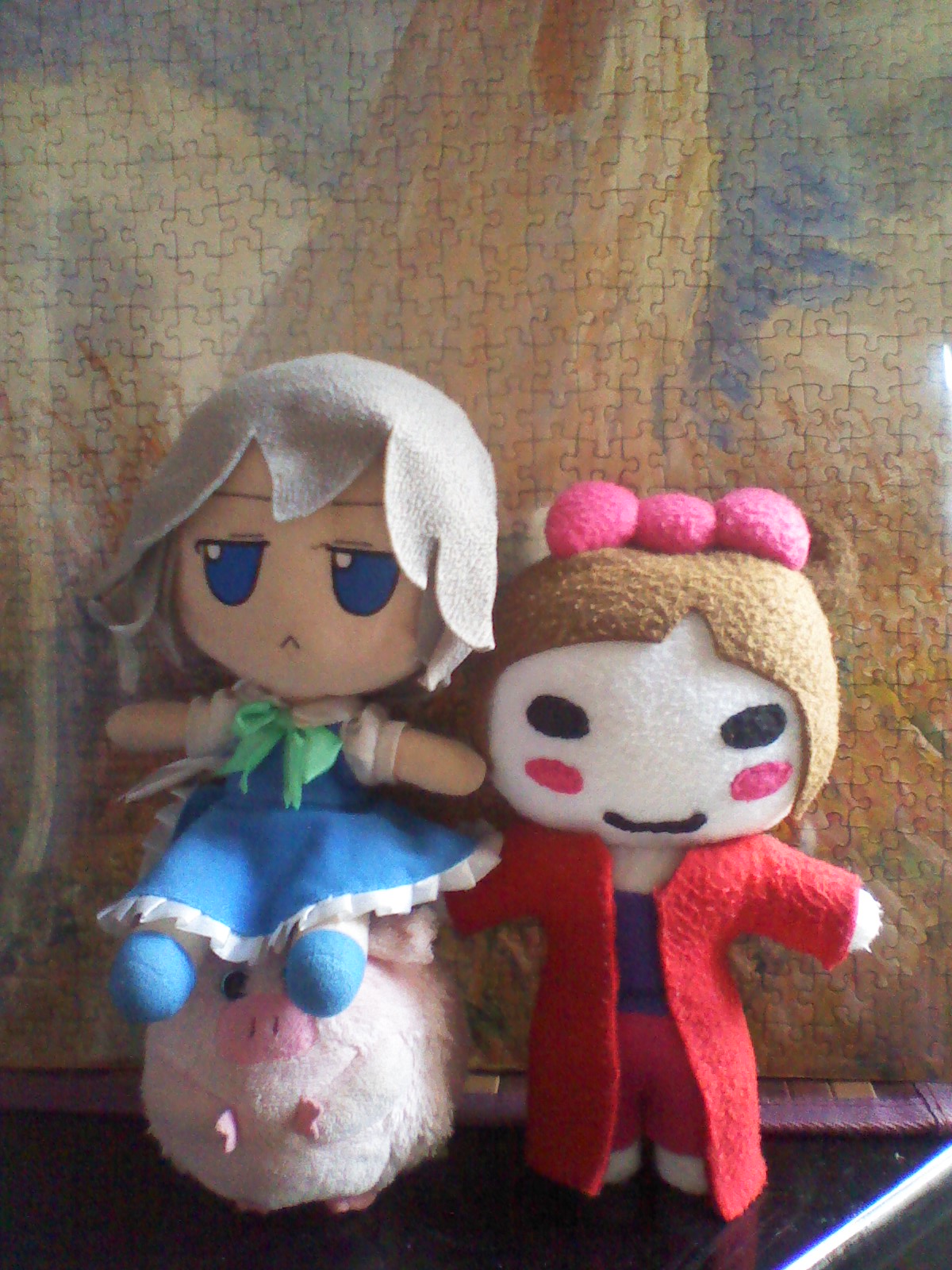