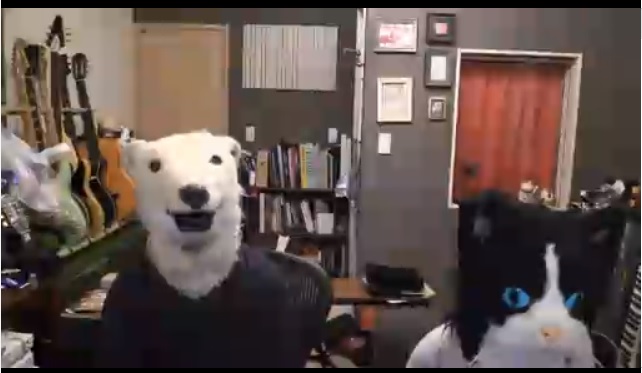 Piggies and Piggies… The weekly recap has finally its definitive name! For a bit of history, the “One Week BUTAOTOME” was the name of a small corner in the old livestream (back when Ranko was with us) where the four members talked about what they did during the week by showing various pictures. Since the weekly recap has a similar purpose (talking about what The Pig did during the week and what they’ll do next), I decided to re-use this name! It was an idea I got from a long time, but forgot to rename the post ww:

First of all, let’s talk about Touhou Peace: the mini-tour started last Sunday in Shibuya and it went fine! The tour’s hashtag also reached the Japanese trending topics on Twitter! For more informations about setlist and other things, check this post.
Next live is Saturday in Fukuoka!

Sega has a new music game coming this summer (more precisely next month, according to Japanese wikipedia): the name is Ongeki. According to the official website, it will also feature a new BUTAOTOME original song, continuing their ascent of conquering every music game! Thanks to Jae who reported this to me today!

Funassyi, a mascotte character from Chiba, will release its second album, Chibanicle (チバニクル), in July 4.
The album is produced by Araken, who you might remember from a couple of stuff where Comp played bass for. Indeed, Comp played bass and the bear, Pap and Sis provided some choruses! The album will be probably available on Spotify.

On Sunday, BUTAOTOME will have a booth at Touhou Yarinsai, a small event in Hiroshima. There won’t be anything new, they’ll just sell albums and probably some Kirisame Magic Shop goods! 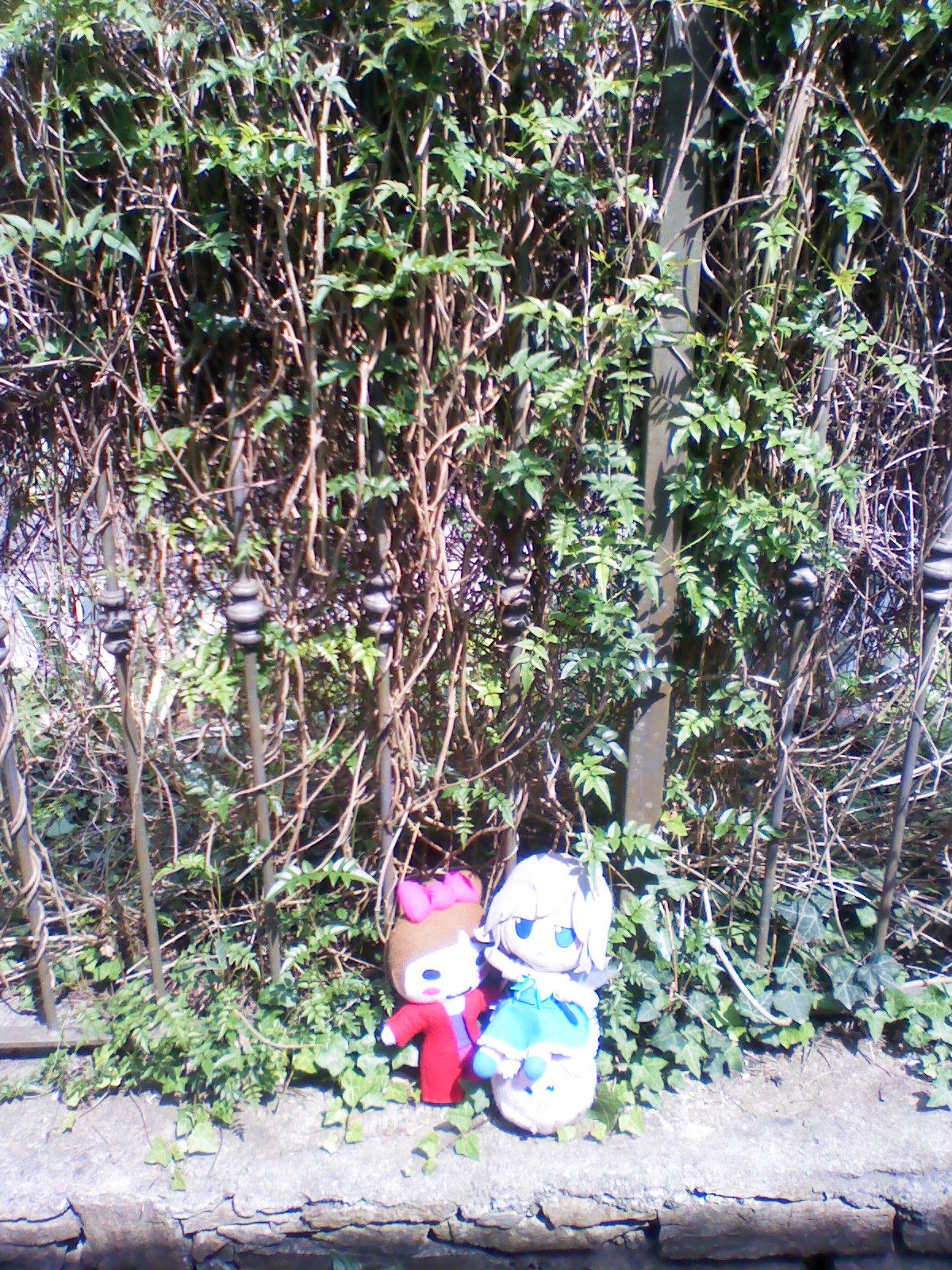