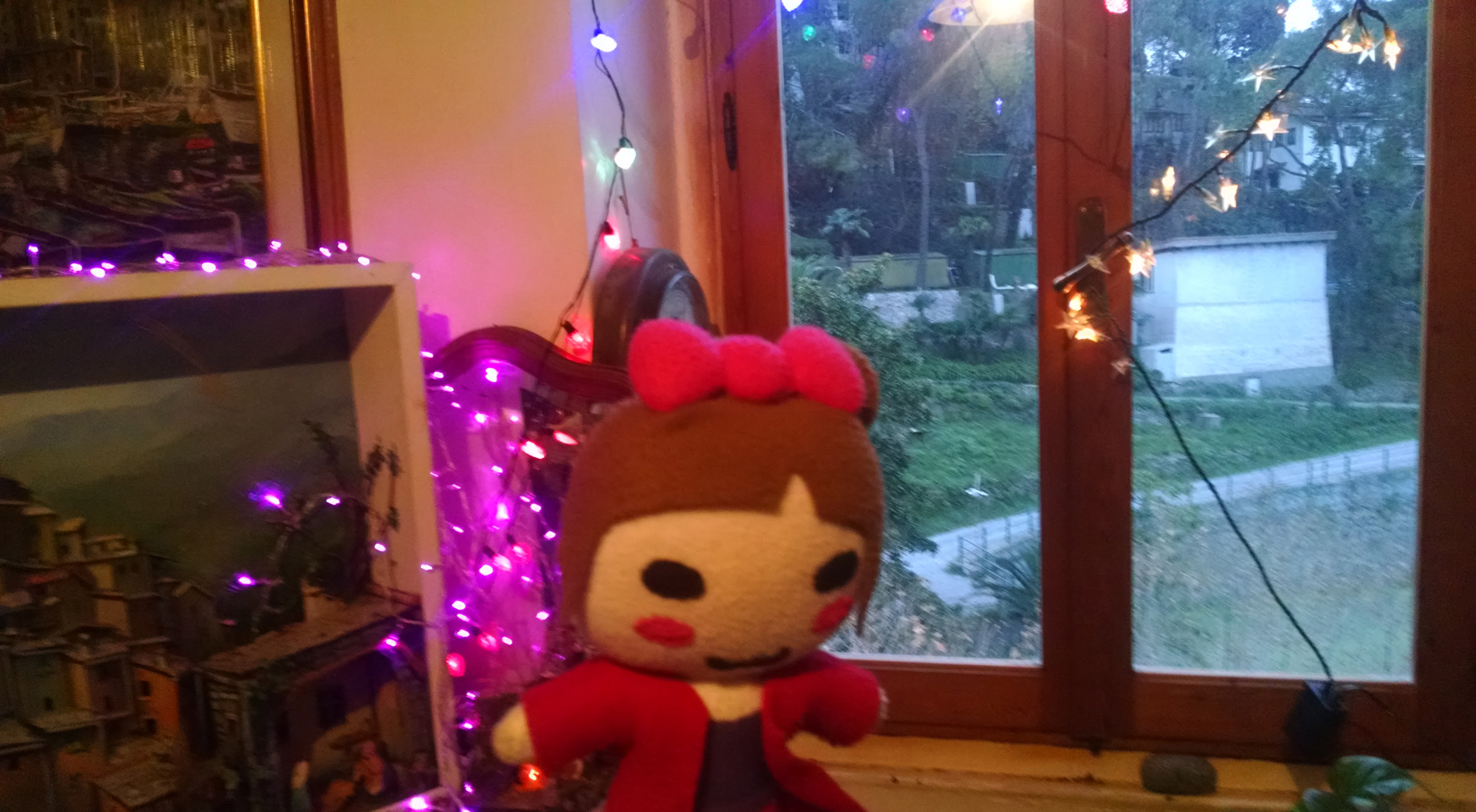 Still working on the C97 releases!

Comp was at this month’s Touhou no Uta streaming, as his usual role of “voice of the heavens”. You can watch it here.
This month’s guests were Shinra-Bansho members. They sang Gensou no Satellite among other songs.

New ticket sales for this month’s talk event
Did you want to go to Marumaru Futotta Buta no Ohanashi (or “December’s talk event”, in short) but you missed your chance to get tickets? Well, good news! A new sale of tickets has been announced! They will be available from Saturday 14 at 10:00 JST on eplus!

“woooo, there is a cool giant screen behind us, if we don’t play exclusively PV songs we completely waste it and people will die!!!111uno :ranko_sob:”
It’s funny that Kyoai got a lot of spotlight during this year, yet BUTAOTOME didn’t acknowledge the 10th anniversary of its upload at all. Ranko used to tweet on December 5 of every year “hey, it’s been x years since we uploaded the PV for Kyoai, this is where everything started!”. But not on the 10th anniversary. And to think I was even expecting a 10th anniversary version of that Flandre arrangement, with an entirely new PV and a re-recorded version of the song!

Rants aside… yeah, not every song that was played had a PV and SURPRISE SURPRISE Utakata was played! The song was specifically chosen because when Ranko no Ane asked her followers on her Weibo “what are you favorite BUTAOTOME songs?”, Utakata was the one that was mentioned the most. This is not the first time the Pig played the popular Mokou song (it was played in its Rojiura version back in April at the BUTA LOUNGE live), but it’s the first time they played it in its original version!

And that’s all for this week!