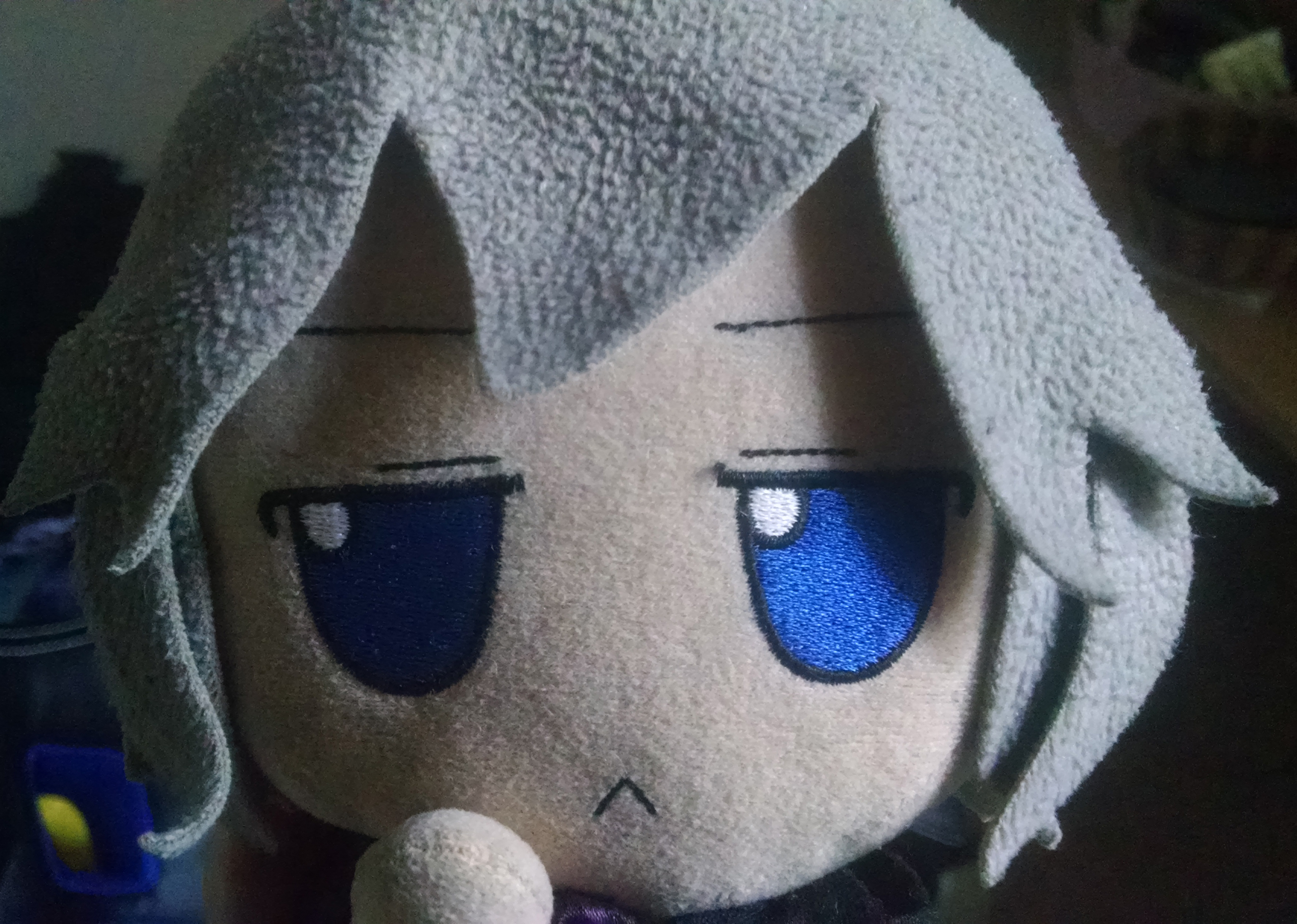 So, welcome to this unusual update! Now, let’s go to the title of this post. The series is not dead, no worries! Buuuut… I will put it on hiatus. For now.

I have been filled with so much stuff to do for the website that sometimes I just feel drowned by my backlog. For me, writing opinions and reviews is something more time/energy-consuming than translations or updating old pages with a new format. I sometimes jump from one project to another, too.
For the rank(o)ing series, I have been setting up a deadline for myself multiple times, but this ended up with me trying to rush the articles. I definitely overestimated myself when I wanted to do this as a weekly series.

So, for now, I will try to empty my list of stuff to do before going back to this series. I may even revise some of the older parts before moving on. I will remove the tiers, mostly because, in the end, there are only four “tiers”: my ultimate favorite albums, albums I like, albums that are in the neutral zone and those I don’t like. There are a lot of albums I like even though they aren’t my absolute favorites (after all BUTAOTOME is my favorite band!), and the A-B-C tiers existed for space reasons, also a lot of friends asked me why Getsumen Tansa was just a C. Also, Goku and future albums won’t be included because I’ve decided this series will be sort of retrospective and it will include only albums that were made during the Heisei era, so up until Epitaffio (also, I like Goku, but I still don’t know if it should be an A, B or C).

I’m currently working on two things, and I hope I will be able to bring them soon, hoping that tomorrow I won’t wake up and say “hm, you know what, I wanna do this one today!”.

The first one is a translation of this novel from Touhou Nekokenban 9. I refound it some time ago, but I wasn’t really in the mood of transcribing it. I was even planning to commission someone to do it for me (with translation as well).
But yesterday I decided to start to do it. I transcribe and translate one part every day, so it should be done before the end of this year! It’s a mystery novel (fitting with the album’s theme), and it shouldn’t require Touhou knowledge. (speaking of novels, I may do the Arikitari na Nouzui yo one next, since I have transcribed the entire script years ago, but it’s long and I may be motivated to do it only if people are actually interested on it)

The second one is finishing the symposium from the BUTAOTOME Fanbook, also known as “the Ultimate BUTAOTOME Interview”. I had this project left to rot for too much time. Yesterday I revised the only part I’ve translated from it, and the rest should come in the near future. Slowly.

I hope you will look forward to the future posts on this website! Before the end of the year, and along with the weekly recaps, there will be the Comiket 97 albums announcement, as well as the guest works list. I’m not sure if I’ll publish the 2019 live stats because I didn’t draft them during the year (honestly I was expecting this year to be filled with special lives similar to Buta Lounge). There will be also an end-of-the-year post (maybe featuring a rant about how I’m honestly disappointed by the 10th anniversary?). See you next post!