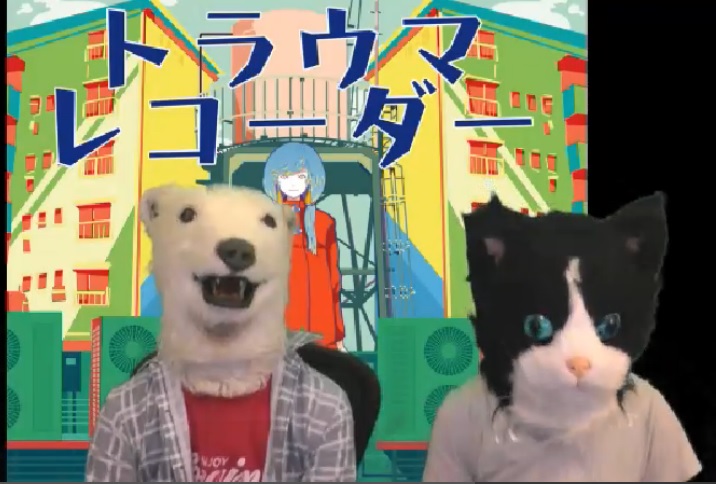 First of all, Trauma Recorder’s music video is out!

The video was shot at Taito Station and is a short version. The full version will be available only on Trauma Recorder’s extra DVD, probably!

Next doujin events are Autumnal Reitaisai 4 and Touhou Kouroumu 13. Yesterday, Comp tweeted and also confirmed on the streamo that there will be new releases and he already sent them to the press… There weren’t tweets about a new album in the making (plus you just made the new major album, rest a bit!), except for the polar bear talking about mix. My guess is that they will be something like Omatome 2 or a remix collection in the same vein of the Furubokkoru tour limited discs (with non-rerecorded vocals).
Also, today Ranko tweeted that she recorded something after more than a month!

In the meantime, IOSYS will release some albums for Autumnal Reitaisai: they were up on Melonbooks, but they took them down… I’ll just mention that they’ll bring the Cirno’s Perfect Class blabla celebrative album: it will contain the 9th anniversary edition of the song (which is also available on Groove Coaster arcades since yesterday) and also Himawari Sunset (which turned out it’s arranged by ARM and Paprika, I thought the cat only played the piano). They’ll also bring a best of album for their ROCKIN’ ON TOUHOU series: there were 3 songs with Ranko on vocals in the past entries of the series, but in this compilation there is just “Zip Your Mouth!”.

The Kemono Friends goods are finally up on Melonbooks! Check them here, if you are interested! (here is the Human Made bag, which is wrongly tagged as “original” and doesn’t show up in the search)

For this week’s live schedule, BUTAOTOME will go in Shanghai on Friday with TAMAONSEN! And then on Monday they’ll be in Osaka for the MINAMI WHEEL festival, full of artists.

Aaaaand that’s all for this week! 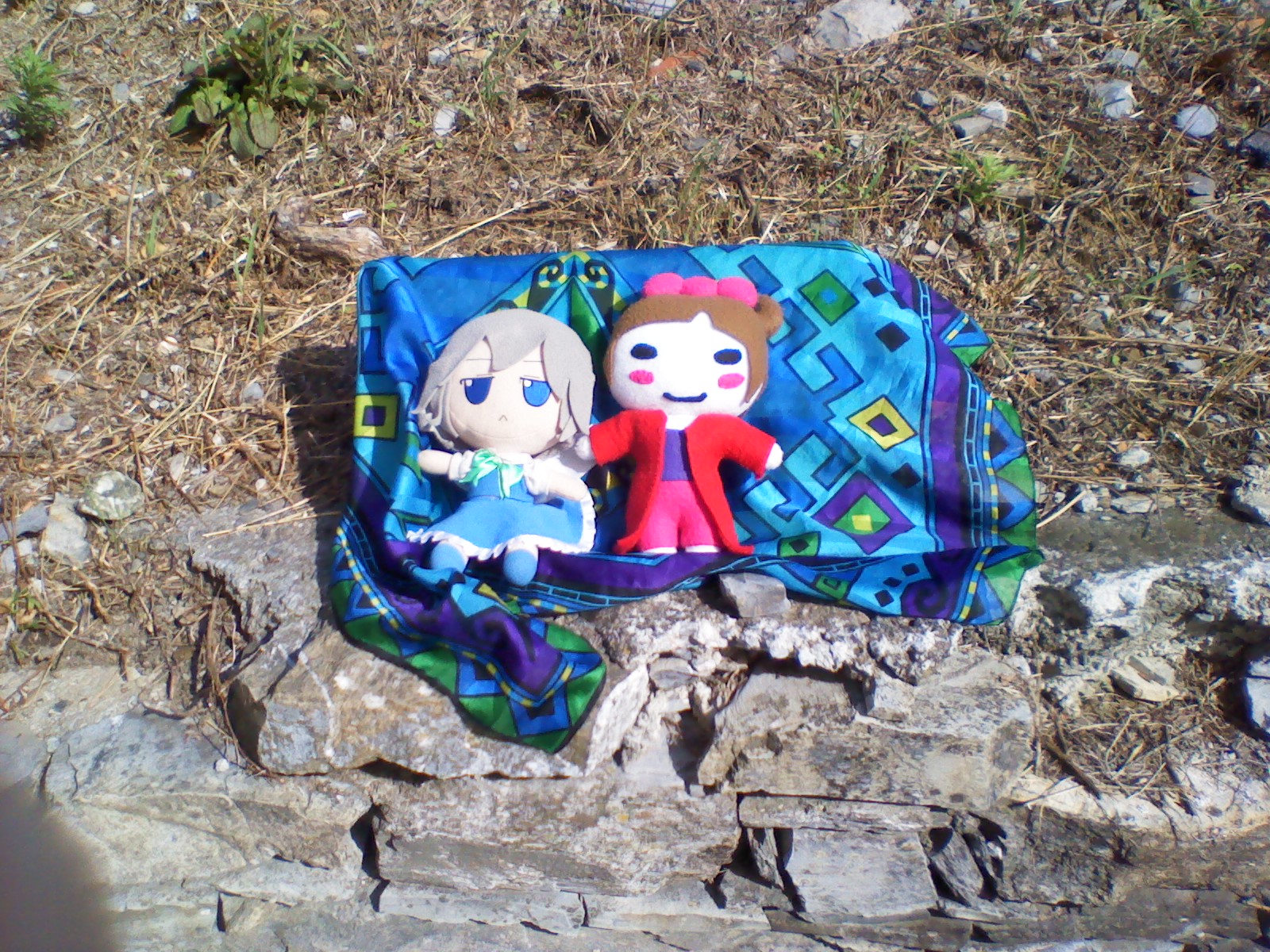