The Cirno Perfect Class live went well! I didn’t add it in the next liveshows section because I thought BUTAOTOME would have performed one/two songs, but they actually had a mini-setlist:
1. Gensou no Satellite
2. Aoi Miren, Aoi Namida
3. Panorama Girl
4. Cirno no Perfect Sansuu Kyoushitsu
5. Himawari Sunset
6. Yurara Kamishibai
7. Kyou En
The usual Touhous, Cirno-related songs and even their own version of the Perfect Class! According to Ranko, it was a sort of duet between her and Paprika.

The freebie for those who purchase Trauma Recorder on Melonbooks has been finally announced: a Compachi-sensei sticker! Also, a new promotion will start, similar to the trading stickers from Furubokko’s release: by buying BUTAOTOME’s releases on Melonbooks you get some trading cards! They are a set of 52 cards, randomly picked: buy 2 albums and get 4 cards, buy 5 and get 11, buy 10 and get 24, get the entire set by buying 20 releases!! I guess Comp is a water type with some powerful att- oh wait. Jokes aside, no images for both the sticker and the cards have been posted, but that’s not over: Compachi will visit all the Melonbooks stores in Japan, similar to Comp’s tour from March/April!

This week’s schedule: on Saturday, BUTAOTOME will play at MITSUBACHI FES 2017, then on Sunday they will be in Osaka for Kouroumu, where En and its piano to uta remake will be released! Speaking of the Mitsubachi Festival, let me say this: sometimes, when I look at random festival lineups with BUTAOTOME in it, it makes me smile because of they stand out in between the generic looking bands. Now, if you look at the lineup of this one, you notice that Comp is the only man.

For those who missed it, an English interview has been published in the OneHallyu blog and you can read it here! It’s the first BUTAOTOME interview to be published in a non-Japanese website, it’s short but covers some interesting details. I also want to thank the author for surprisingly add a link to Tiramisu Cowboy at the bottom!

Meanwhile, I’m currently scheduling my plans for the rest of this month and the next one, but in the next couple of days I should post something! 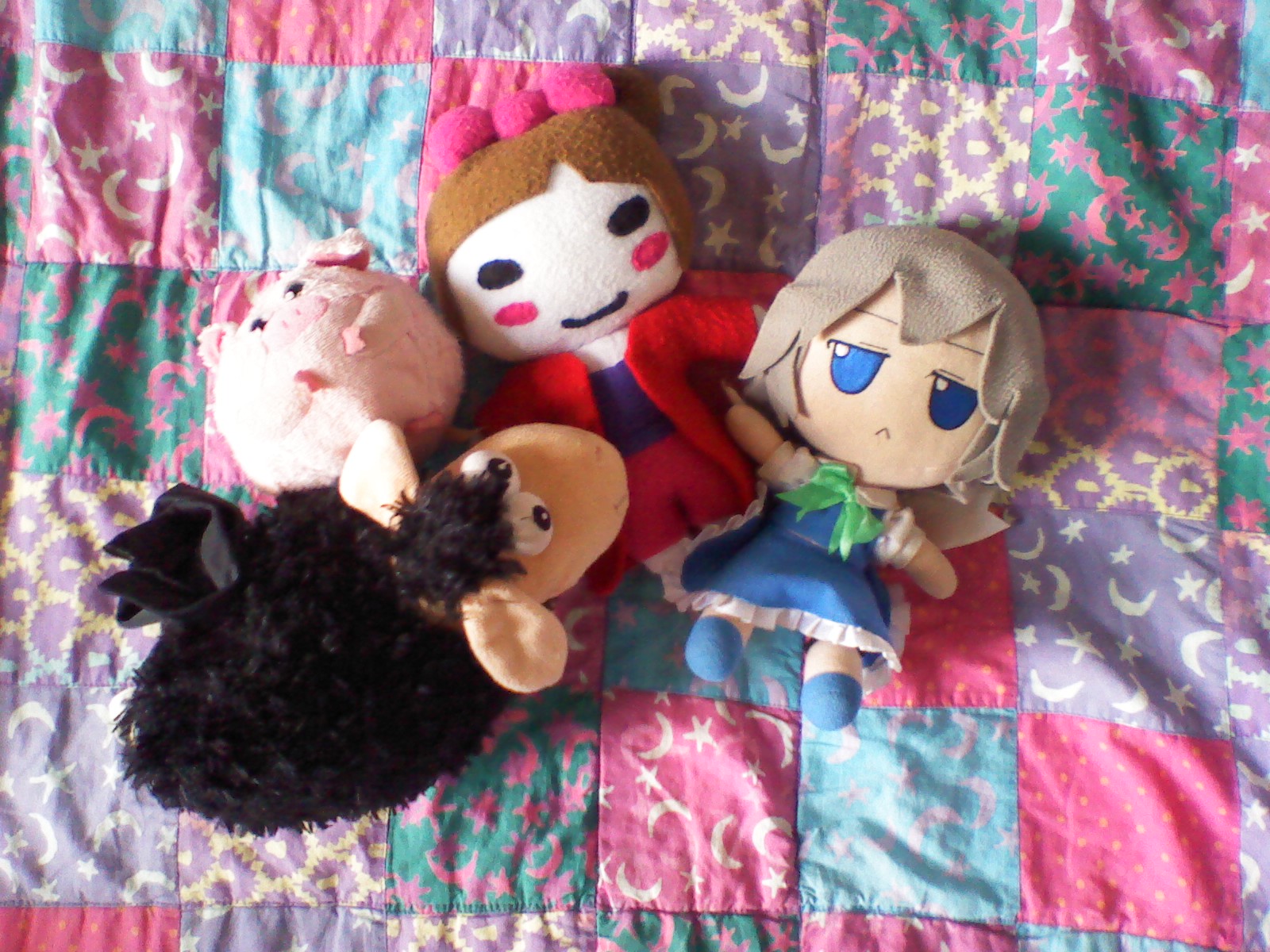 TC Crew Theater 16. On a journey to the Dream World!