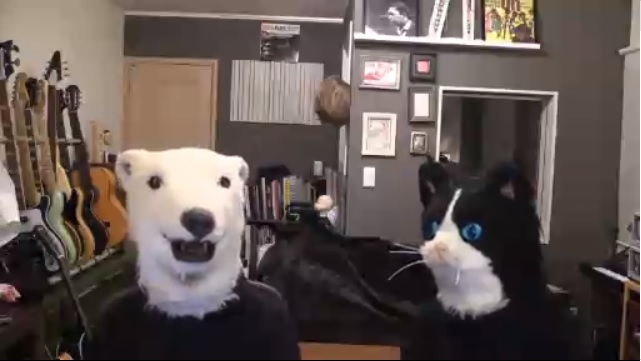 It has been confirmed that BUTAOTOME will play at next month’s Touhou Live Box, along with Karento, TAMAONSEN and the usual Digital Wing!

Konami finally uploaded the XFDs for the upcoming Gitadora soundtracks, to be released on Feburary 14 and featuring the songs Kakera and Tanpopo!
Tri-Boost Volume.03 | Tri-Boost Re:EVOLVE

The Japanese app SMART USEN added a radio dedicated to doujin music, where they broadcast a large selection of music from a lot of circles. BUTAOTOME are also there, with the albums Touhou Kaiten Mokuba, Gensou Homo Ludens, Tasogare Elegy, En and Kyou ga Saigo no Ichinichi! It seems the app is not available outside Japan, but you can check the queue on this link.

And that’s all for this week. It’s already February in Japan, so it’s Ranko no Ane’s birthday: see you tomorrow with my usual birthday post! 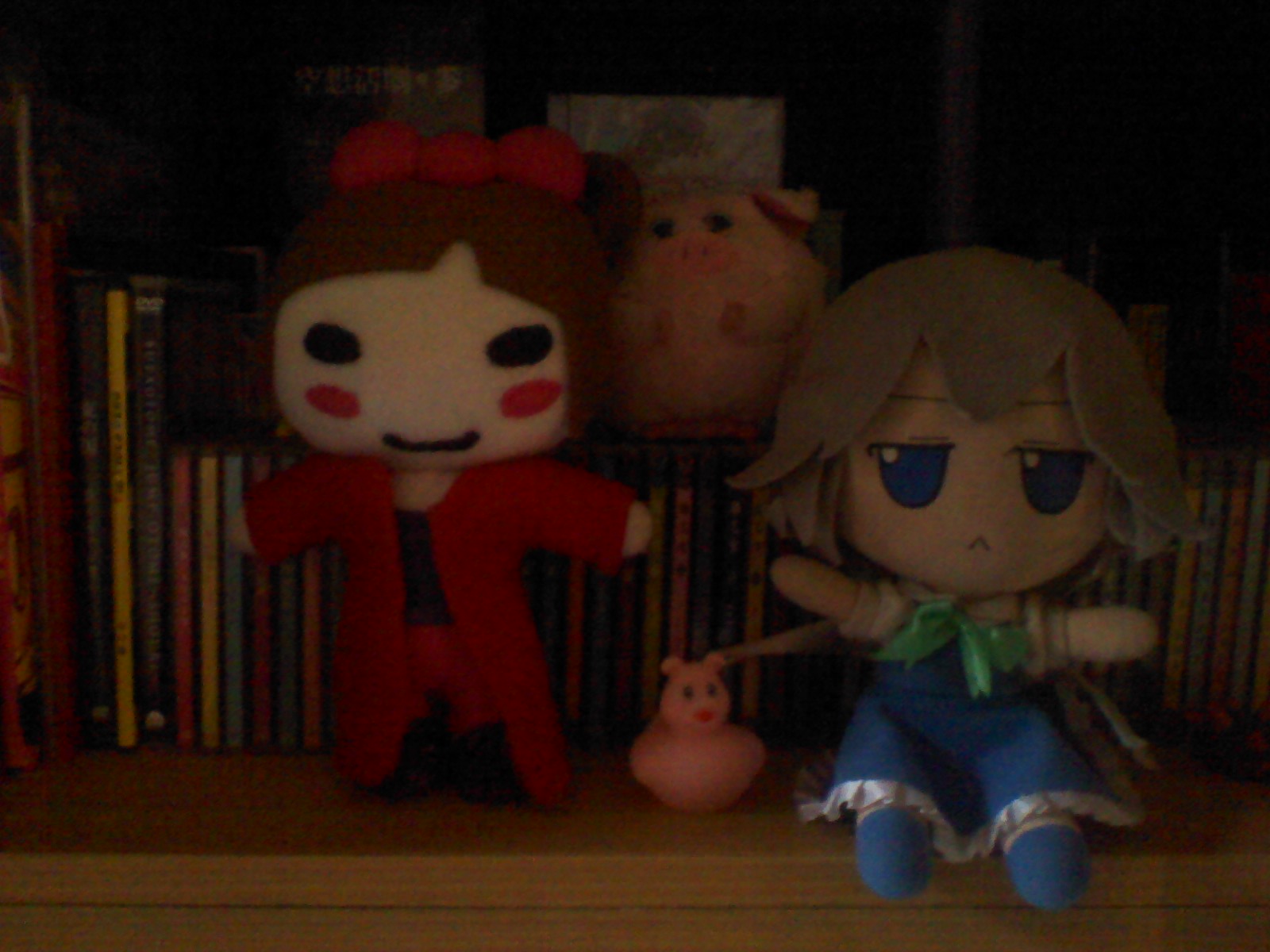