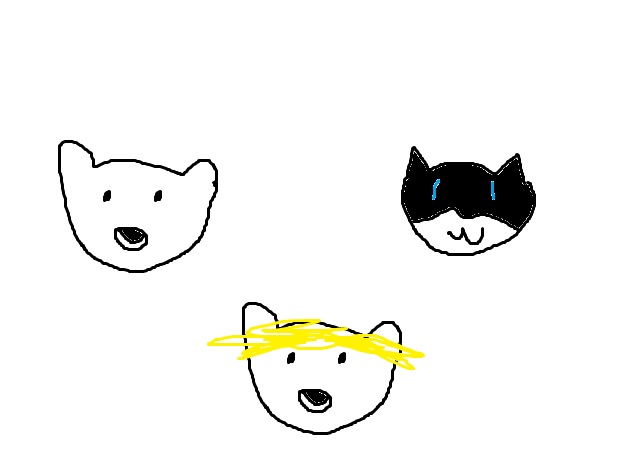 Today Nicovideo was very slow for me and I wasn’t able to watch the livestream, or even just take a screenshot of it. So, have a placeholder. (but don’t worry, there is the chibi Ranko and co. pic at the bottom)
If I have to be entirely honest, I stopped being excited for BUTAOTOME’s livestream since a while. I watch the ButaNamas exclusively for loyalty and various announcements.
When they abandoned the Utau Namahousou format, I stopped my audio recordings, and for the last batch of that series I didn’t even cut the highlights (I have a private collection of funny moments from the Utau Namahousou).

Sorry for this ranty introduction, time for the news!
Last weekend, Comp was in Shanghai, for the Comicup. There was no booth with Butagoodies, he was there just to have fun! The Pig will go in Shanghai in August for the THONLY event!
In the meantime, Paprika was in South Korea because yes.
And this weekend BUTAOTOME will be in Taiwan, for the Uta Matsuri live and a spot sale. Last time they were in Taiwan, I think they played the 2010 singles, so I’m not really expecting Daihinmin/Majotachi live debuts (those will be for the Touhou Peace tour).

That’s pretty much all for this week. Now I want to talk about Groove Coaster PC version: I’m reporting this a month after because I don’t massively check this stuff, but GC for Steam will be released in summer, and the initial tracklist won’t feature any BUTAOTOME song, but that doesn’t exclude any chance of future contents. Thanks to Bemanistyle for the info! 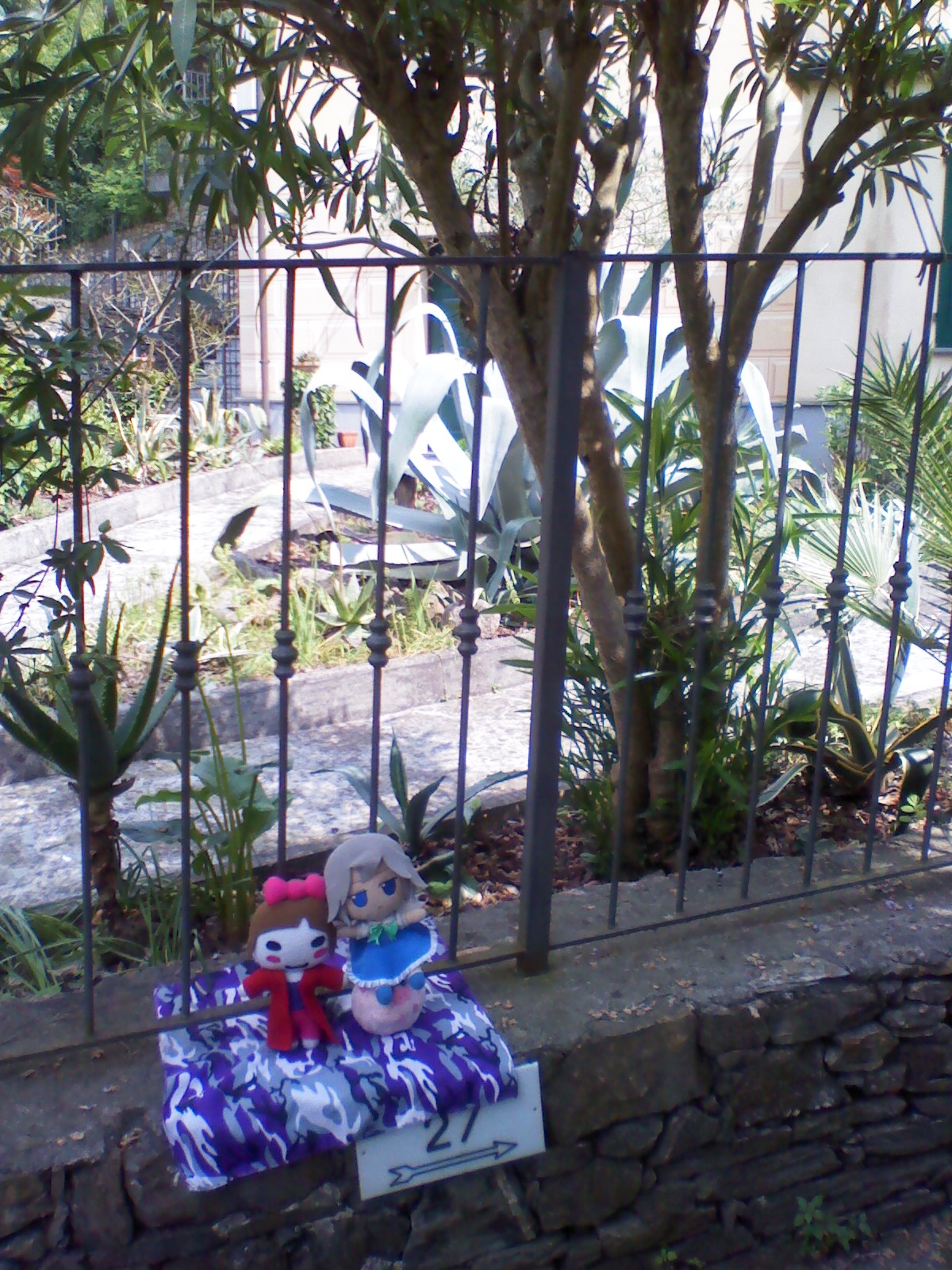 TC Crew Theater 45
If you noticed Chibi Muse looked slighty different in the last two pictures, it’s because I’m trying to make her look more like an actual Chibi Muse/custom fumofumo and less like “Sakuya without maid accessories”. This pic (and some of the future ones) was made before!

…oh right: it’s Comp’s birthday next Tuesday and I still don’t have any idea :aaaaaa: