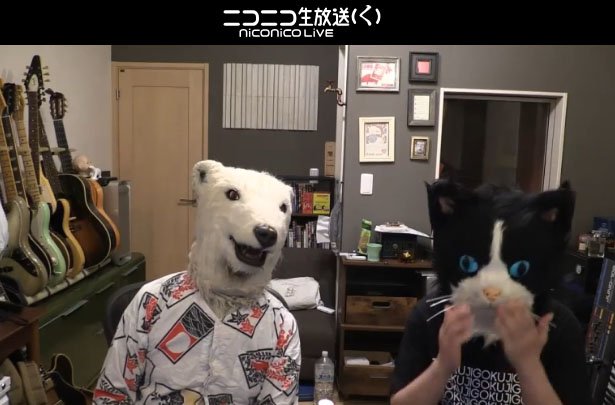 Livestream screenshot stolen from Sis because my screens are always potatoes. Also, I want Comp’s shirt.

This week we have a slighty different format!

What the jigoku is happening behind the scenes?
This is a kinda silent period in the World of Butaotome! Comp is not really active on Twitter and he seems very busy with making music. Some days ago he even went to another studio. In the fanclub blog he said he still can’t talk about what he is doing, but it’s something a bit different from usual and he can’t wait to announce it to us. It’s unknown if it will be related to the autumnal doujin events, possible new major works or even something completely different.
I don’t know if Paprika and Ranko are also involved. Paprika is not really active lately, she is not posting a comu every day and when she posts them they are old things most of the time. It could be a lack of time, or ideas or even not feeling well.
Ranko seems to have spent her weekend by relaxing and having fun, but she recorded something today!

Hihifuu hihifuuu
Butaotome will have a booth at Kagaku Seiki no Café Terrace on November 11! The event is entirely dedicated to the Hifuu Club. Probably they will just bring some new goods. A weird thing is that The Pig won’t play at the fifth edition of Ano Hi Mita Gensou, the Hifuu-only live that will be the day before. Maybe they are busy with something else or what.
…but we know that the true reason is to avoid playing GenSate, so that Mesen can be the most played so- OKAY SORRY.

Music Game Planet
For Groove Coaster mobile players, Butaotome’s mix of Kage no Densetsu is finally available! It’s part of the “TAITO GAME MUSIC REMIXS Pack” (typo included).
Also… after being part of the good old songs’ usage page, rhythm games finally got their page! The page tracks down all of Butaotome’s contributions in rhythm games, with also some info about their availability outside Japan. The songs usage page is still here, it has just less content than before! Both pages are reachable from the bottom of the discography.

Super Sis’ Art Corner
While the 3 music members seem busy, the bunny is still very active on Twitter. And she still occasionally posts some arts! This week we have…
– Platelet from Hataraku Saibou
– [WIP] Motoko Kusanagi from Ghost in the Shell (at least I think she is)
– Akyuu

Any live/event/blabla in the next 7 days?
Nothing. 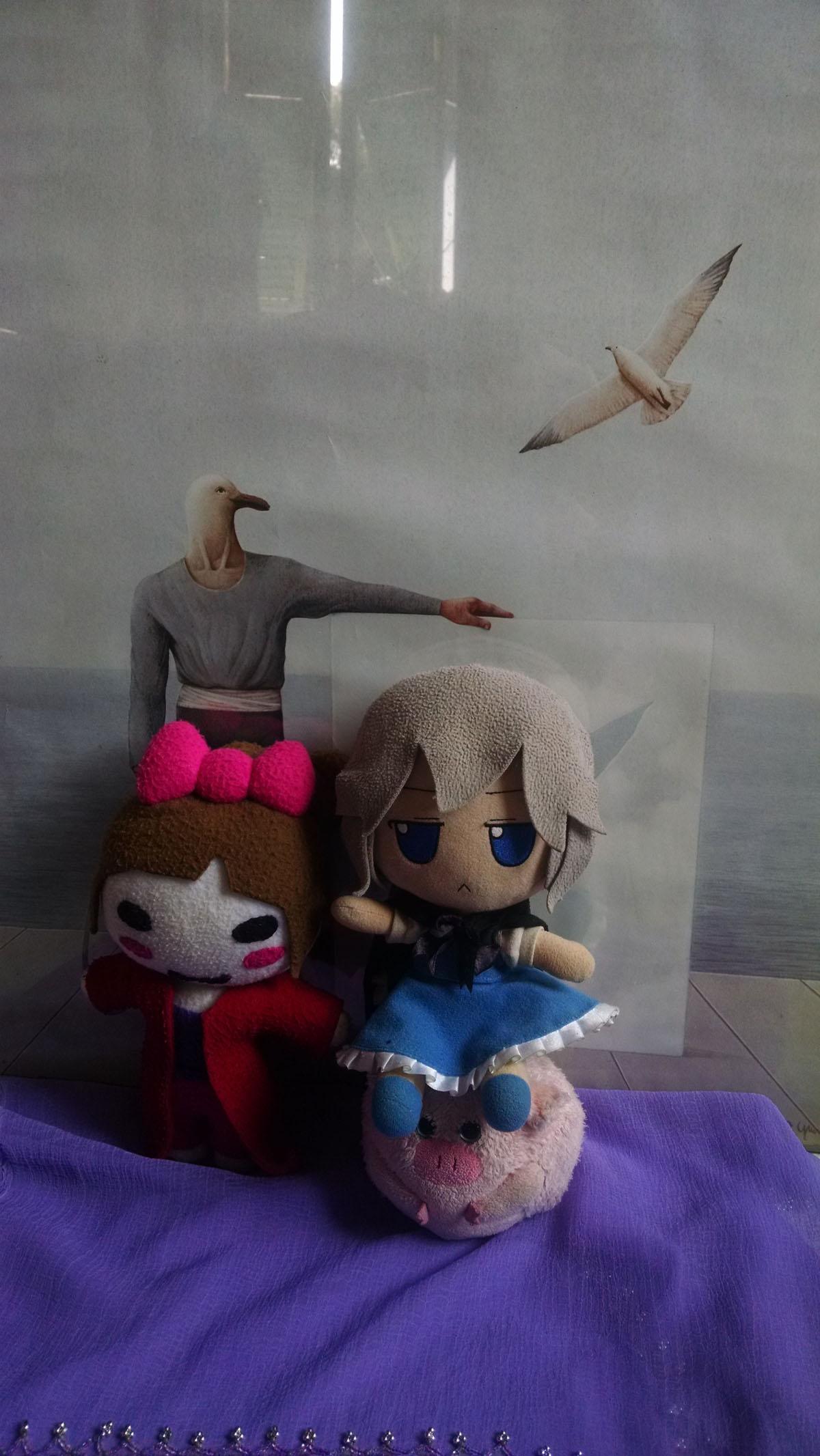