Back in my day there was a Butaotome livestream every week, Ranko was there and the Neo-Super Express arrived on time!!!111 (in short: there was no ButaNama today) 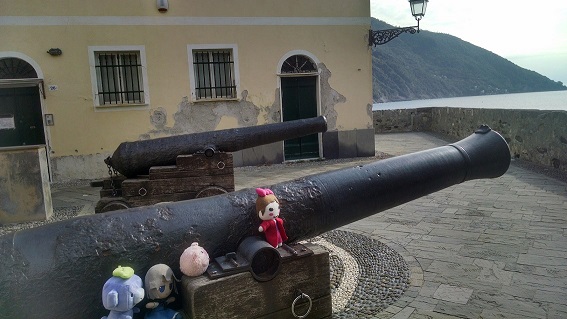 The most important news of the week
JACO IS A FREAKING BALL (Comp’s cat at the right).
Okay, now to the serious stuff.

Yuusei Hakurankai, the Hifuu Best of, is now available on your favourite doujin shops! Check out my small review of the album and its event-limited memorial disc!

Touhou albums on iTunes and Google Music
It has been said multiple times, but saying it again doesn’t hurt (it’s a very important news for us, after all): official and fanmade Touhou music is available worldwide on iTunes and Google Play, including almost all of Butaotome’s discography. Supporting them hasn’t never been so easy! There are also some albums that are currently out of print, like Itanshinmon and the first Nekokenban. As Comp said, it’s your chance to catch some rare Butamon!

I don’t know how the sales are going, but it’s worth to mention that the first ButaBest managed to enter the top 100 of iTunes Japan!
And speaking of other things, the albums and songs have romanized titles in non-Japanese shops. Some of them are different from what we are used to (Good Meister), while some others are just wrong (Fureru Yume :horrible scream:). An article about this will arrive once I’ll be back!

Touhou Cannonball Project
A new big Touhou project has been announced! It’s a board game for smartphone named “Touhou Cannonball” and it’s made by Aniplex and Quatro A. It’s set to be released next year and it will also feature music by various Touhou circles, including our Pig! Here is the official website! Note: the trailer is blocked outside of Japan.
Director’s note from my boyfriend who is really into board games: board games based on videogames are usually pretty bad. Let’s hope this won’t be the case!

Any live/event/blabla in the next 7 days?
There is Touhou Kouroumu on Sunday! Butaotome will bring a new toute bag with a design based on the moon tour. It’s perfect if you have the chance to go to the event and you’ll buy a lot of stuff! As freebie there will be some postcards with the illustrations from Yuusei Hakurankai’s booklet (ane tweet).