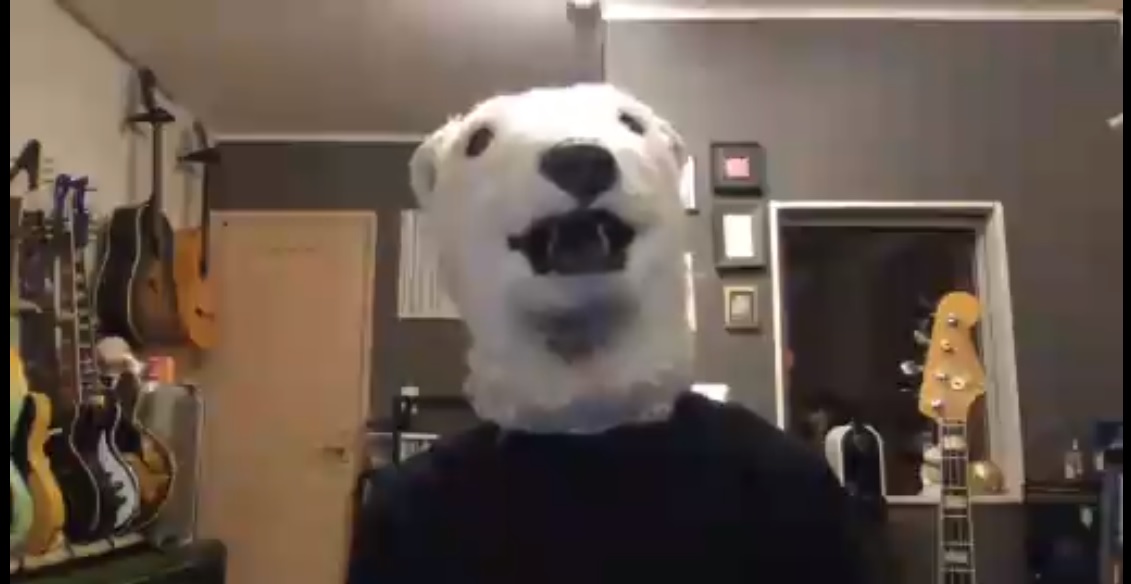 Working on the C95 releases
Comp and Paprika are working on new music, Sis is making the artworks, Ranko is writing lyrics and recording. It’s the usual! Ane is also streaming her works, so we can get some previews of what we should expect during the second half of the month. Speaking of other livestreams, Ranko is continuing to do her occasional livestreams on Twitcasting, while Comp managed to do a ButaNama today that lasted 30 minutes.

Live pics
A friend of Ranko recently opened her website where she posts photographies. There are also some great BUTAOTOME live pictures, from Jump Otome, Trauma Laundry and Kore made mo etc.! Check them out!

New Videos section online
Today is the 9th anniversary of Kyoai’s PV! While it wasn’t the first thing BUTAOTOME published on Nicovideo, it was the very first song they wrote, their very first Touhou arrangement. It marked their beginning! To celebrate it, I’ve finally finished a long awaited section, detailing all of BUTAOTOME’s official PVs! I still can’t believe I listed all those characters on Aoi Miren, Aoi Namida’s PV…

Any live/event/blabla in the next 7 days?
Who has time to do other stuff, we have albums to make!
But it’s Paprika’s birthday on Friday! 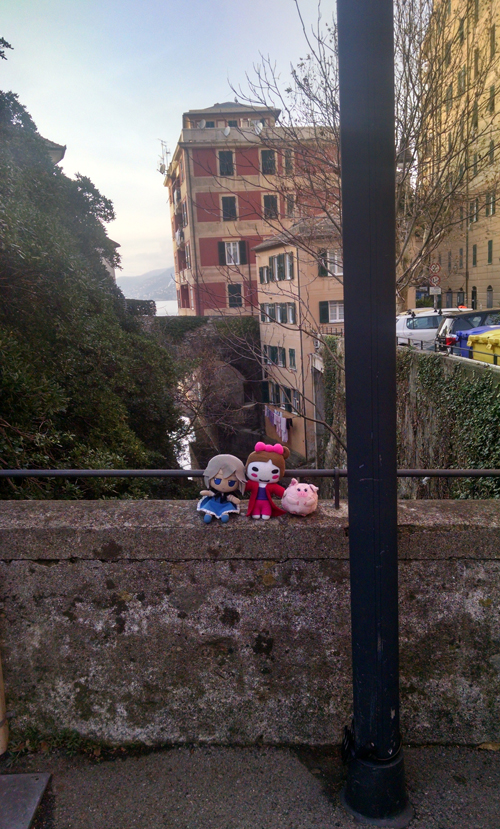