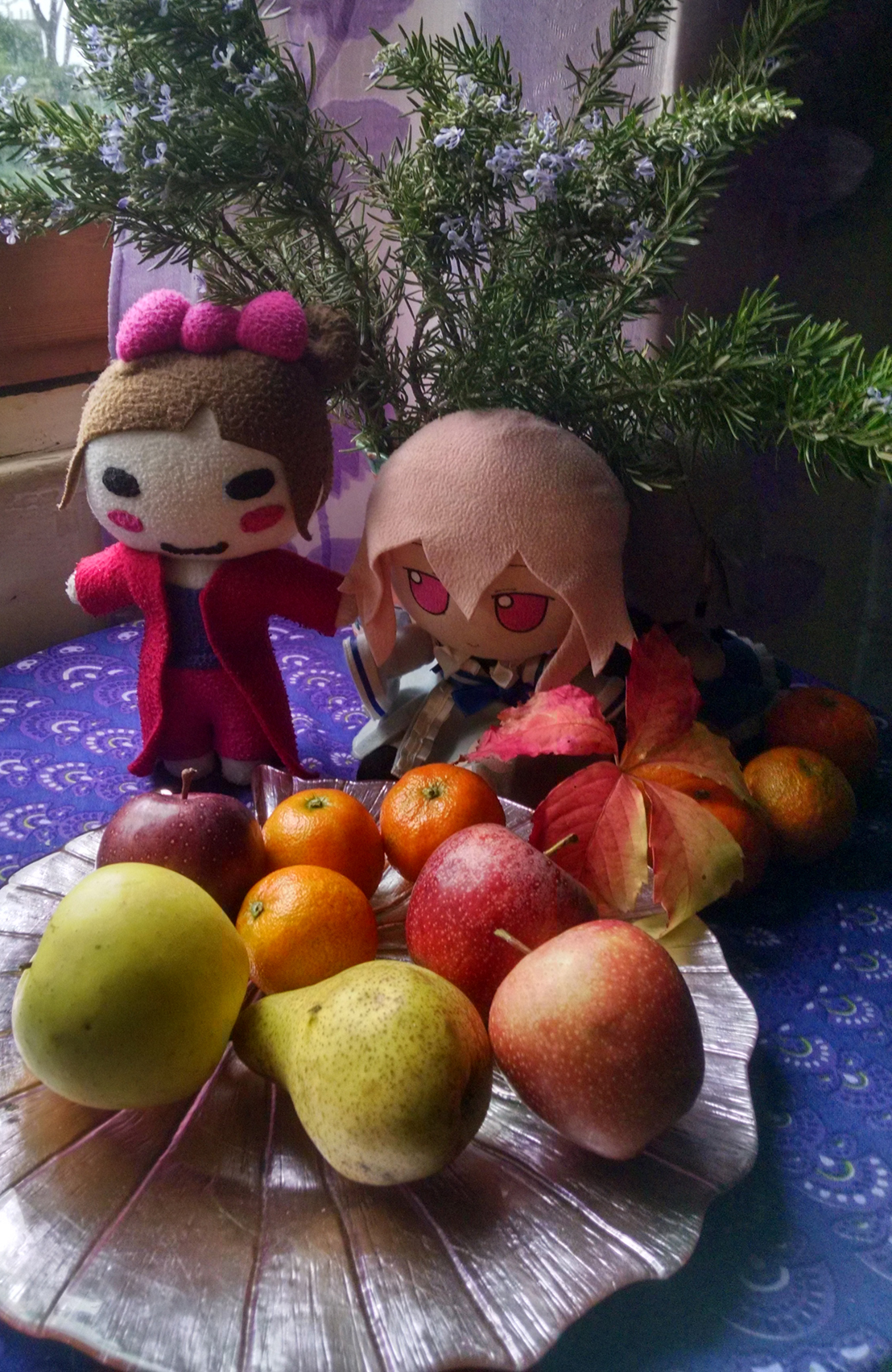 Another week with no ButaNama… The setlist for TaNaBaTa Otome is here, if you missed it!

New song for Maimai
A new BUTAOTOME original song has been added last week on the rhythm game maimai! The title is “Ichi ka Bachi” (一か罰). You can watch its official PV here, and here are the lyrics transcribed from the video, with romaji!

Halloween party live thing
The setlist from last Monday’s live!
What there was: a live with a poster without Reimu and co. and with no doujin groups.
What I expected: an original-only setlist. Maybe a random GenSate/Mesen thrown into the mix, but maybe.
What I got: half of the setlist is Touhou.
1. Gensou no Satellite
2. Soldi
3. Mesen
4. Trauma Recorder
5. Saru
6. Furubokko
Since this was a Halloween party, Ranko was dressed like Chucky, from the Child’s Play horror series!

Aaaand that’s all! Time to go back into fixing some stuff in the site… Also, I hope the 10th anniversary announcement Comp promised for this month will happen this week!