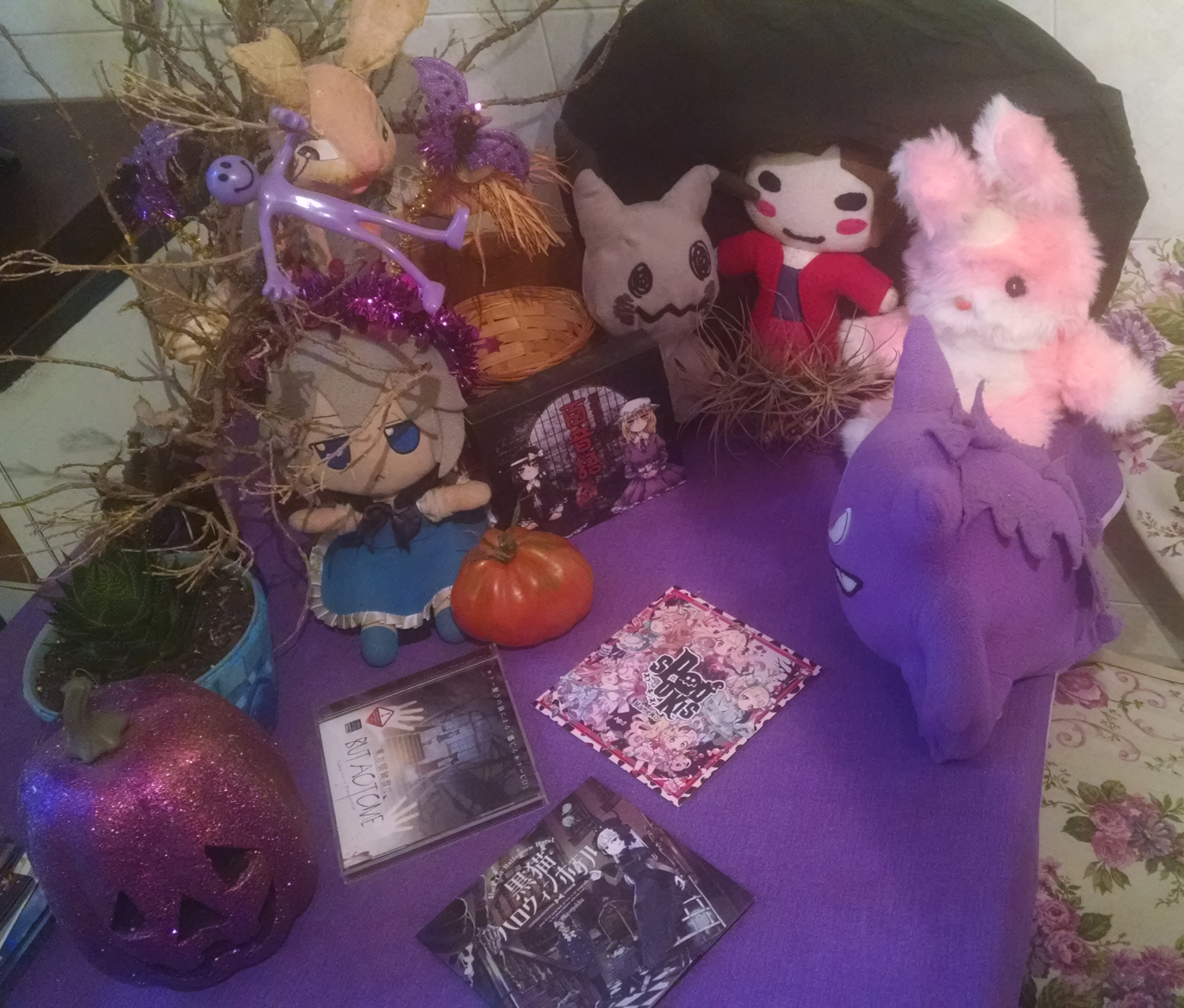 Marumaru Futotta Buta no Ohanashi
A new 10th anniversary event has been announced for December! It’s a talk event, where the four members will look back at old stuff while chatting with the fans. More info in this post.

White’s setlist suggestions
Comp asked on Twitter about which songs fans would like to hear at the White live in two weeks! Here is the tweet.

New stuff on BOOTH
You can now order BUTABEST 4 and the exclusive goods from Touhou Freaks 2 and TaNaBaTa Otome on BUTAOTOME’s BOOTH!

Aaaaand that’s all for this week :comp_sheep: