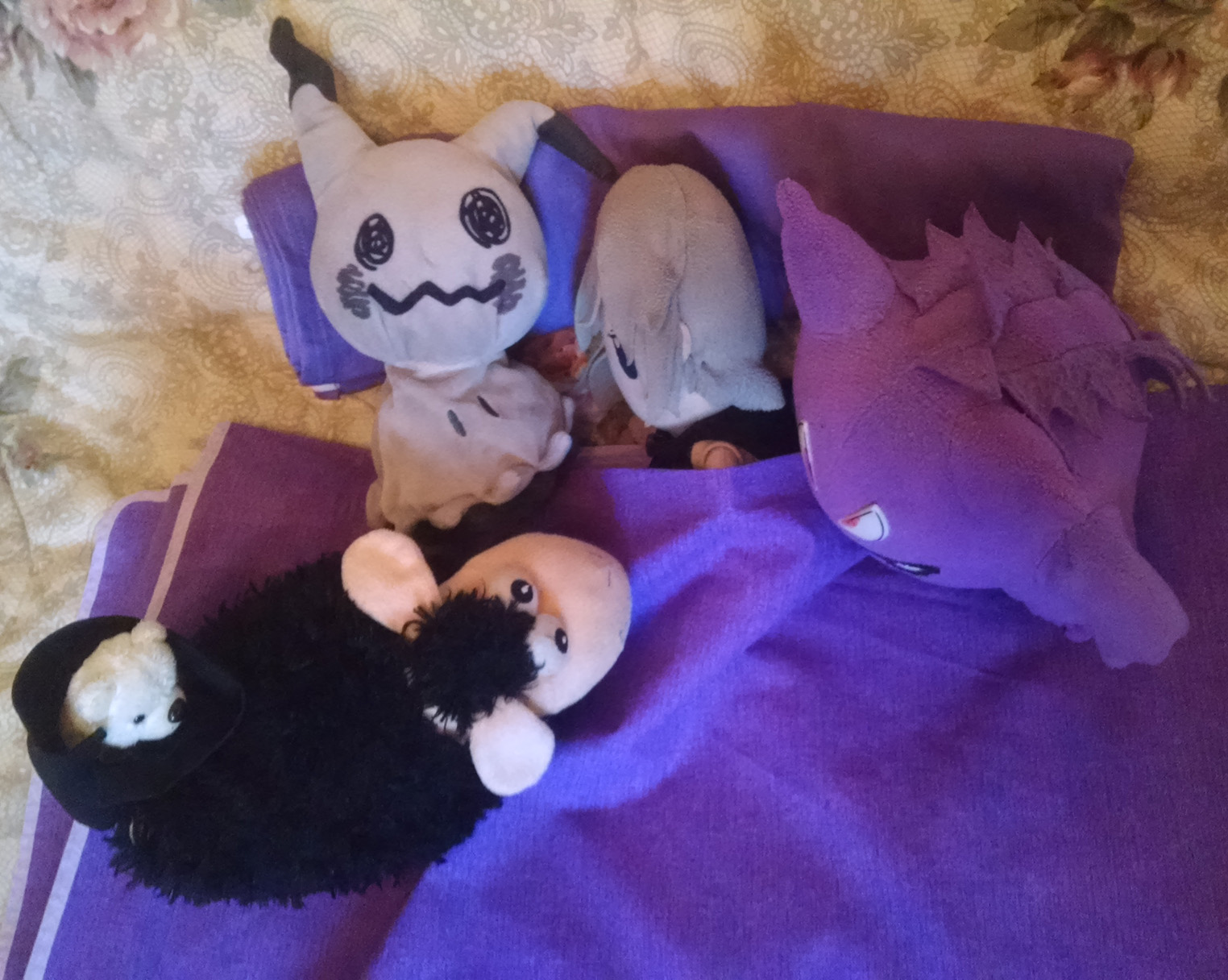 The general sales of next month’s talk event were on Sunday, but tickets went sold out on the same day!

Tiramisu Cowboy has moved (somehow)!
Thanks to some great Black Friday deals and Deagle’s help, I moved TiraCo on a different web hosting. This time, I’ll be safe for four years! Unlike last year’s moving, where I moved away from Tumblr, there is no radical change. Heck, even from an outside perspective, the website looks the same as usual!

BeNama recap
Last Tuesday all the four BUTAOTOME members were at the BeNama, the official streaming dedicated to Konami’s rhythm games. You can watch it here (timestamped to the part where BUTAOTOME shows up). This is what happened and has been announced:

Here are my personal opinions of this new announcement.

New songs, new songs everywhere
The other day I wrote a nice post that recaps all the new BUTAOTOME music coming in various sources. Read it here if you missed it!
Today Areazero had their usual weekly livestream, and they actually broadcasted the new BUTAOTOME song for the ultimate edition of Touhou Sky Arena! Its title is “Dangerous Hello (or Halo)” (デンジャラスハロー), and it’s an arrange of Seiran’s theme! You can listen to it at the beginning of the livestream.

And that’s all for this week! The weekly recap will come back to the usual Wednesday!