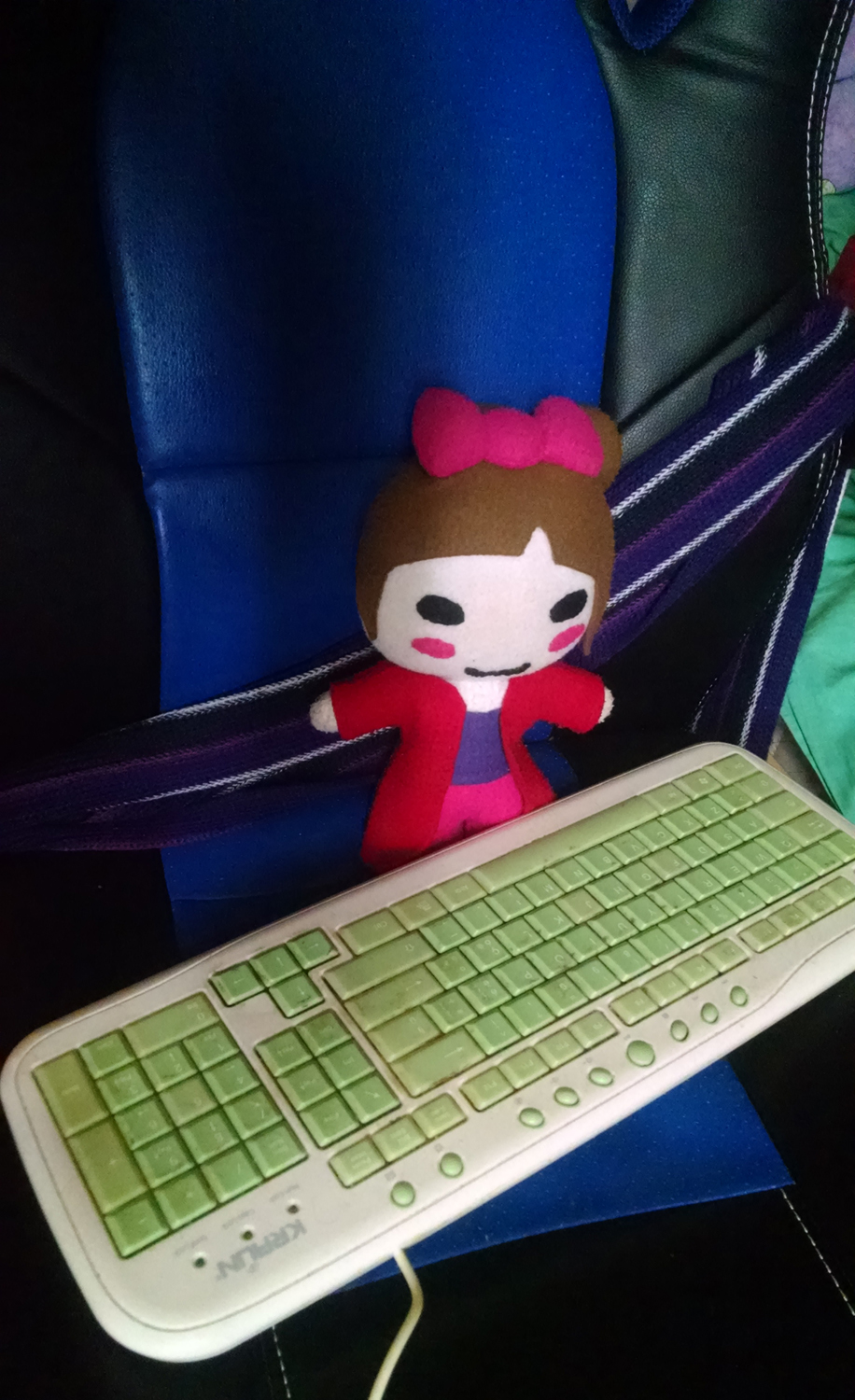 Back in October, I realized that there is so much new BUTAOTOME music coming in various sources that it might be hard to try to track down everything. Since there is still some upcoming stuff, I decided to write this post. But I still update the various guest song pages once there is more substantial information and not just “there will be a song”!

Comiket 97
BUTAOTOME is working on their last releases of the year, that will be distributed at Comiket 97 at the end of December, and sold in the various doujin shops. There will be for sure the usual Touhou vocal, Nekokenban 19 and maybe more. There will be also at least one guest participation in albums of other circles, and/or compilations. But I won’t give you any detail in this post because 1. nothing has been announced so far and 2. there will be a “Comiket 97 guest list” for that.
This is the kind of stuff that, if you are into the doujin music scene, you always expect around certain times of the year.

Touhou Cannonball
Aniplex’s Touhou mobile game is still getting updates from time to time, with new characters and music. So far BUTAOTOME has 5 instrumentals and 2 vocal tracks in the game, and while I’m honestly not expecting more from them to be added in the near future, I still keep an eye on the updates.

Touhou Lost Word
The other big Touhou mobile game, this time from Good Smile Company and Next Ninja. It’s set to be released this Winter. Comp did the opening theme: Lost Word Chronicle (ロストワードクロニカル), an arrangement of Imperishable Night’s Last Word theme with vocals provided by Kanako Itou. There are plans of releasing a Ranko version of the song in some way, as reported in this official post detailing the choice of having such a big name for this song (basically: just for the sake of having a big name who has experience with anime and game songs). The game will also have new songs as BGM made by various artists, including the Pig.

Touhou Gensou Mahjong
We move away from mobile games, but we are still in the Touhou territories. Touhou Gensou Mahjong will get a Switch port “this year”. It will feature a new cast of playable characters, new stages, and new music. Comp contributed with a new instrumental arrangement of Chinese Tea titled “Haipai Dance” (ハイパイダンス).

Touhou Sky Arena
Areazero’s aerial fighting game is getting its ultimate physical version for Nintendo Switch. It will be released in Japan on February 27. You can preorder it in various shops as reported on its official page, including the good old Amazon.co.jp. The limited-edition (限定版) comes with various extras, including a new CD of the Touhou Kuenka series. Another way to get this CD, but without buying the game is to get the Touhou Kuenka COMPLETE download card that Areazero sells at Comiket and events (it will be updated with the new songs from FINALE next year). Anyway, no tracklist has been announced, there is just a list of the featured circles, so that’s how we know that there will be a new Pig song. However, Areazero has a weekly livestream every Friday on their Youtube channel, and they feature a different song from this disc as the opening theme. They still haven’t played the new BUTAOTOME song, so keep an eye on it if you are interested!

pop’n music & GITADORA
To end this post we approach the rhythm game world, but this time we have original songs! This has been announced during today’s BeNama, that you can watch here.
pop’n music is getting a new song called ボタン. When I first read the title, I thought of the tree peony (“botan” in Japanese), but Yoruri made me notice that it can also mean “button” (it even means “meat of wild boar”, but I don’t think it will be that). I’ll check it once I’ve listened to the song through some gameplay videos and figured the lyrics (or maybe the jacket image will feature a button. Or it’s a freaking pun).
GITADORA will get a different new song called “Henteko” (ヘンテコ) on December 4, as part of an in-game BUTAOTOME 10th anniversary event.
They also announced that a couple of Touhou songs are coming to these two games as well, but since they are two songs we all know and we have probably already listened, they are irrelevant to this post.