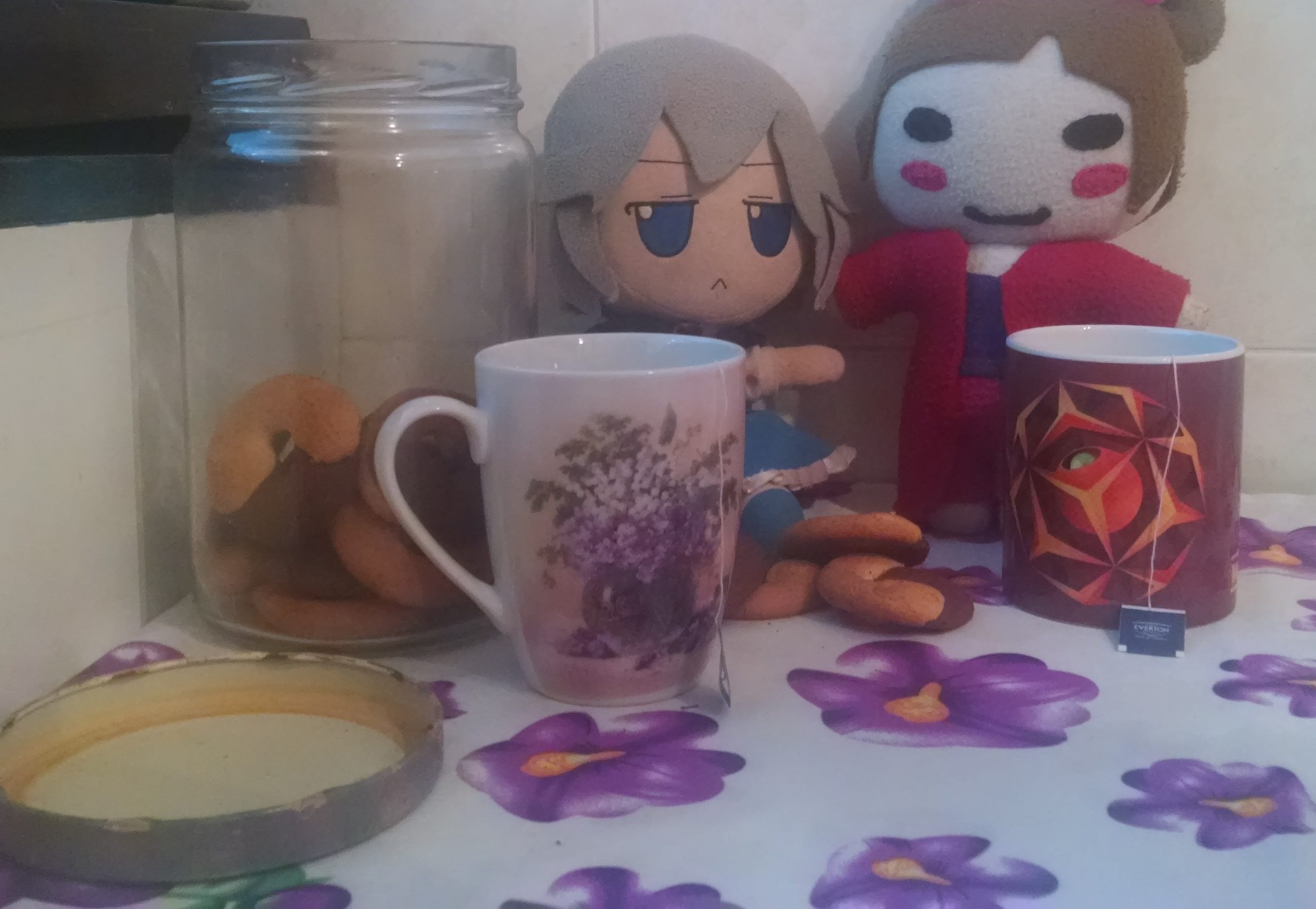 Last Friday was Machibito wa Kozu.’s 10th anniversary! And last Monday Ranko recorded something, and Comp did a small Twitter livestream with Anyy from TaNaBaTa. You can (re)watch it here. Also, the Reitaisai 17 circle list is out, and BUTAOTOME will have a booth there! Here is the circle list.

Touhou Spell Bubble
A new Touhou fangame by a giant company has been announced! Taito will release “Touhou Spell Bubble” on February 6th on Nintendo Switch’s eShop. The game is essentially a Puzzle Bobble/Bust-a-Move clone with Touhou characters and music and features a rhythmical component. The game will feature both popular arrangements and new songs from your usual Touhou artists. Regarding BUTAOTOME’s music, Gensou no Satellite has been confirmed through the eShop description! The game is available to preorder in the Japanese Nintendo Switch’s eShop.

Touhou Gensou Mahjong
This game by D.N.A. Softwares has been finally released in the Japanese Nintendo Switch’s eShop! Here is the link. As the name suggests, it’s mahjong with Touhou characters. The PC versions of this game were notable for having an original composition by ZUN himself, known as Rinnosuke’s theme. Anyway, this new Switch version features all the Touhou characters released up until the HSiFS crew/the Yorigami sisters (except the PC-98 characters) and a new set of playable stages with new music. Our polar bear Comp contributed to the game with a Chinese Tea arrangement called Haipai Dance (ハイパイダンス), which serves as the Koumakan/Scarlet Devil Mansion theme. Here is an official gameplay video where you can listen to a part of it.

Don’t have a Japanese Switch account? It’s very simple to set up! :copypastes from an old post:
“You can check out this guide for setting up a Japanese e-Shop account, and you can buy eShop credit on Play-Asia or SEAGM.”

And that’s all for this week’s recap! Saturday is Ane’s birthday AND I DON’T HAVE ANYTHING READY AAAAAAARGH