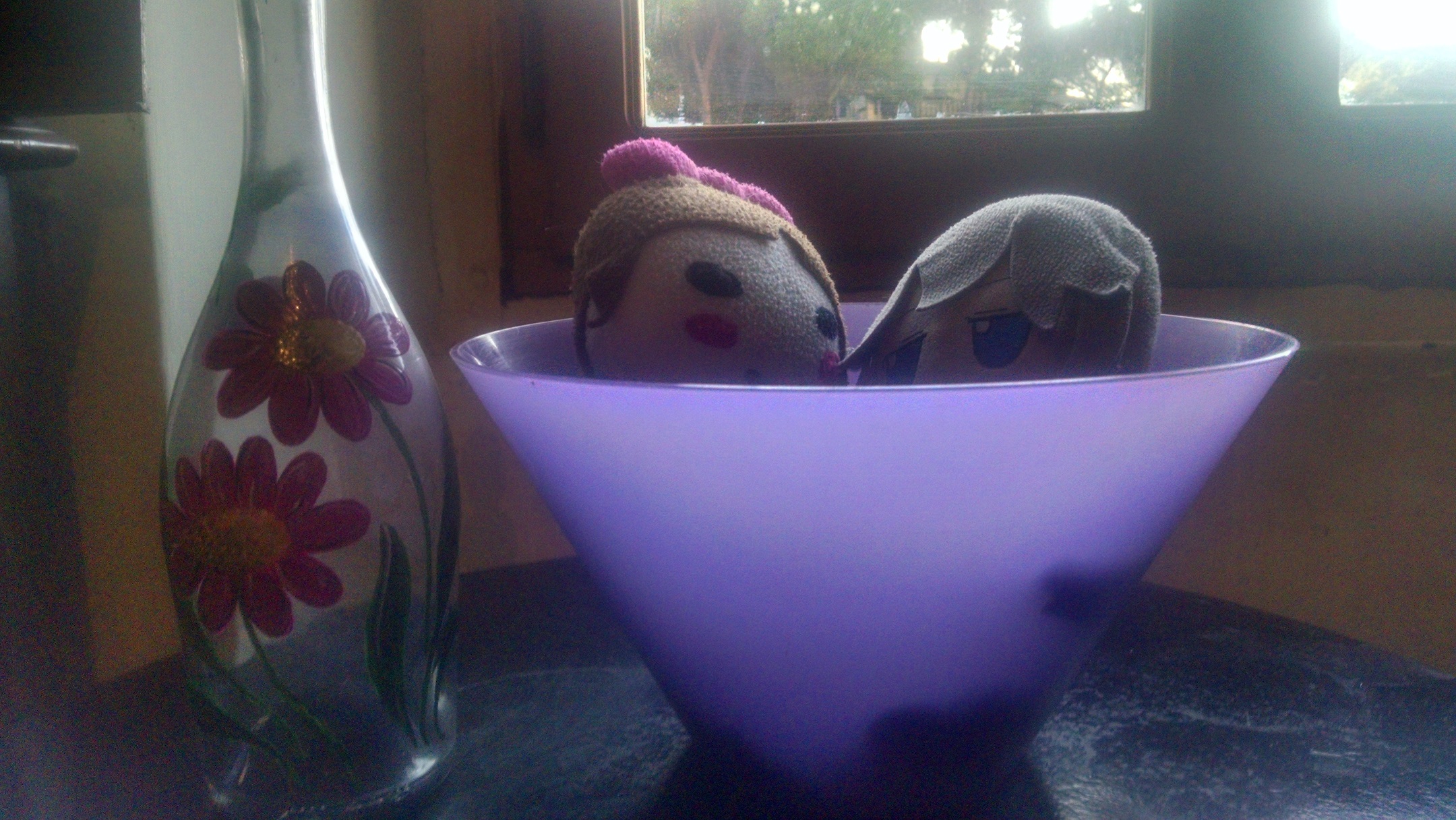 The most important news of the week
Paprika went to Paris. She posted a small travel log in the fanclub blog!

Touhou Spell Bubble
The game is out now on the Japanese Nintendo Switch eShop! It’s unknown when and if it will have an English release.
The game features 41 Touhou arrangements, including 12 new songs written for the game. For BUTAOTOME’s songs, we have the usual Gensou no Satellite, and also a new song: Hikari Puzzle (光パズル), an arrangement of Sanae’s theme (you can watch a small preview of the new songs here).

Small news
– we finally have a tentative release month for Touhou Lost Word, the other Touhou gacha: April 2020
– Last Sunday the four members were at the Konami Arcade Championship, to comment on the pop’n music finals! The winner of the male division also got the prize from Ranko herself! No Butasong has been played, and there was no Buta-related announcement, but you can watch these finals here.
– Ranko will be one of the special guests of Honey Twinkle, nachi and Bad Apple singer nomico’s live next Saturday. She will appear during the first part of the live, which will be centered on Touhou songs.
– this year will be the final season of Touhou Live Box (the monthly live sponsored by Melonbooks and DigiWing), and some of the performing acts for the next months have already been announced. BUTAOTOME will perform in May!