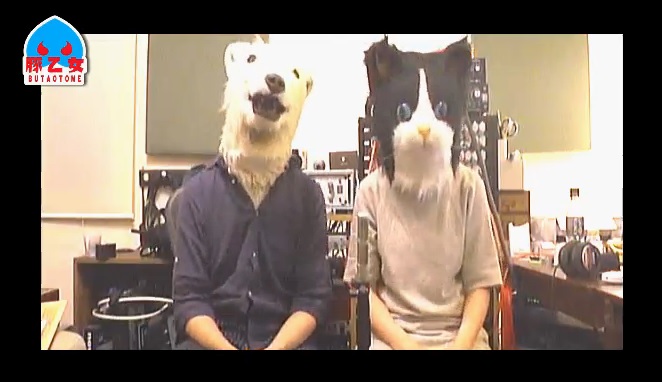 Finally there was a livestream today! No green screen and funny parts though, and it lasted half hour.

The biggest news of the week is obviously the announcement of the second major mini album, set to be on November 8. You know, at first I was pretty surprised about it (when Comp announced about big and exciting news, I was expecting only a big live announcement), but I refound some old chats from some days after Furubokko’s release where I said “I’m expecting another release during the second half of the year, either a second mini album or a single”. :psychic:

Butaotome’s live schedule became pretty busy all of sudden! The sidebar has been updated as usual, and most of the newly added lives are festivals with indie groups unrelated to the doujin/Touhou world. Next in the list, at the end of the month, is a free Touhou live with Cool&Create. I don’t think there will be live debuts of Childhood’s tracks, for those we should wait for Touhou Freaks 1. Oh, and I’ll be disappointed if Sawareru Yume won’t be played during Ano Hi Mita Gensou, the Hifuu-only live.

The day before Comiket, Ranko was one of the many singers at the “Denkousekka vol. 1” live event organized by Wani from Sally. She got the chance to sing some Sally songs: Loop, Knife, MIRROR and the predictable as always Mirai Yohou.

Last news is that CHILD HOOD’S END t-shirts are up on Melonbooks (L-size only)! And speaking of the album, lyrics are finally up here! 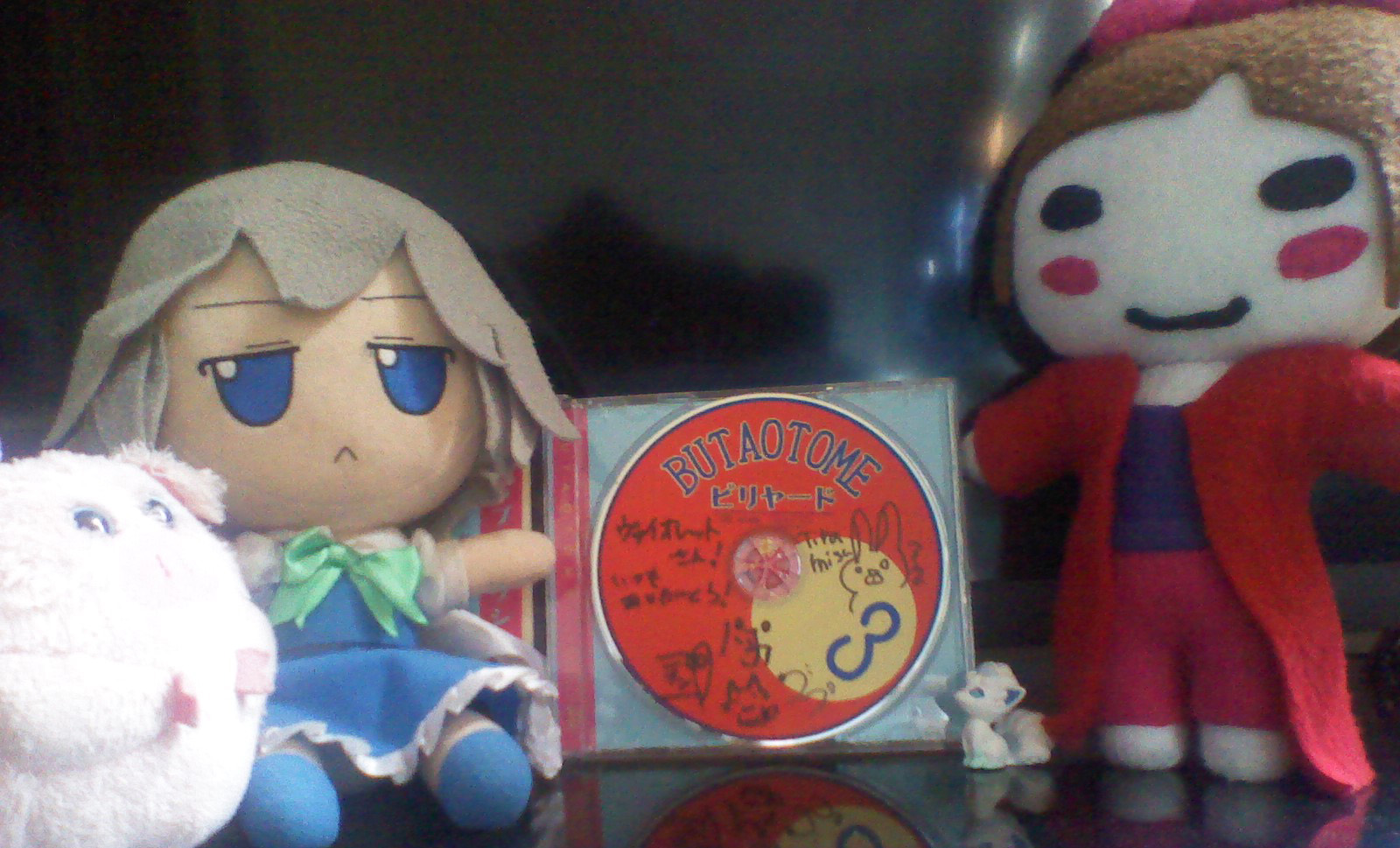