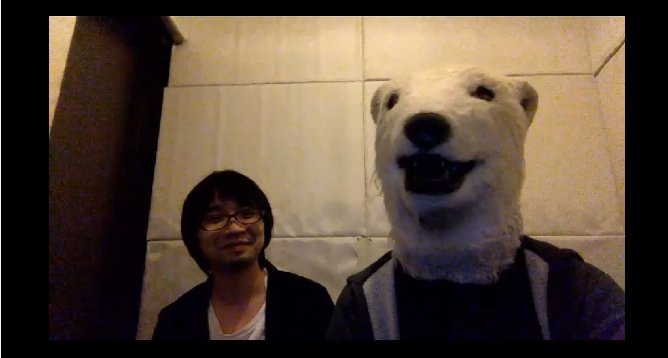 Livestream pic stolen from Sis. Finally there was a weekly streaming, but it had some troubles, it lasted 30 minutes and there was just Comp with Shinjiro “Megane” Hirai. The polar bear went in Hakata, Fukuoka, to mix the second major album. For those who don’t know it, unlike the doujin albums, the mixing and mastering of the major albums are made by other (professional) people. The above mentioned Megane mixed Furubokko and he also worked on Kishida Kyoudan and Hitorie releases. The mastering will be probably made by Rena Koyanagi (who previously mastered Furubokko and various Avex releases including the Super Eurobeat series and Pen Pineapple Apple Pen).

There was Touhou Freaks on Sunday, the setlist is here for those who missed it! I wonder when/if there will be a second one, and which groups will play… But BUTAOTOME’s live schedule is continuing to expand and another non-Touhou show has been added! I was wondering if there was a chance of a new song being played, but I don’t think so…

And speaking of new songs, as reported earlier, the new version of Gitadora, out today, features a new song, named Deguchi Iriguchi (出口入口)! This song joins Kakera and Tanpopo as a song made for this Konami game! We are still waiting for the OST release of these tracks; I won’t exclude a possibile appearance of at least one of them in the 2nd major album, but it’s mostly just an hope. Oh, and on Gitadora’s new website you can see the artwork for the song, featuring Hanafuda-ko! (fun fact: I recently played the Monster Hunter Stories demo and created my avatar as Hanafuda-ko. Such coincidence!)

For other music game news, the 9th anniversary edition of Cirno’s Perfect Math Class is available on Taiko no Tatsujin’s arcades since today! Thanks to people uploading their gameplay video, now it’s possible to listen the song and know how the fuck BUTAOTOME and all those other big names were involved on it. The Pig only did a part of the refrain, more specifically the one from 1:23 to 1:29 of the original PV-size song.

TC News: first of all, I still haven’t got my C92 stuff. I apologize for the delays this is causing, but on a brighter note, the contents of my package make the entire waiting completely worth, at least for me. I still want to thank my friend Jaefine, who managed to get and ship the stuff for me, and also for the help she gave to me with some translations and things. Since you got so many sweets today, have some chips!
Jokes aside and speaking of other good things, me and Scott recently purchased the Chunithm OST with Akarui Mirai! Unless SEGA is evil with us and there are no lyrics in the booklet, the true lyrics for the song will be available in a few days~ 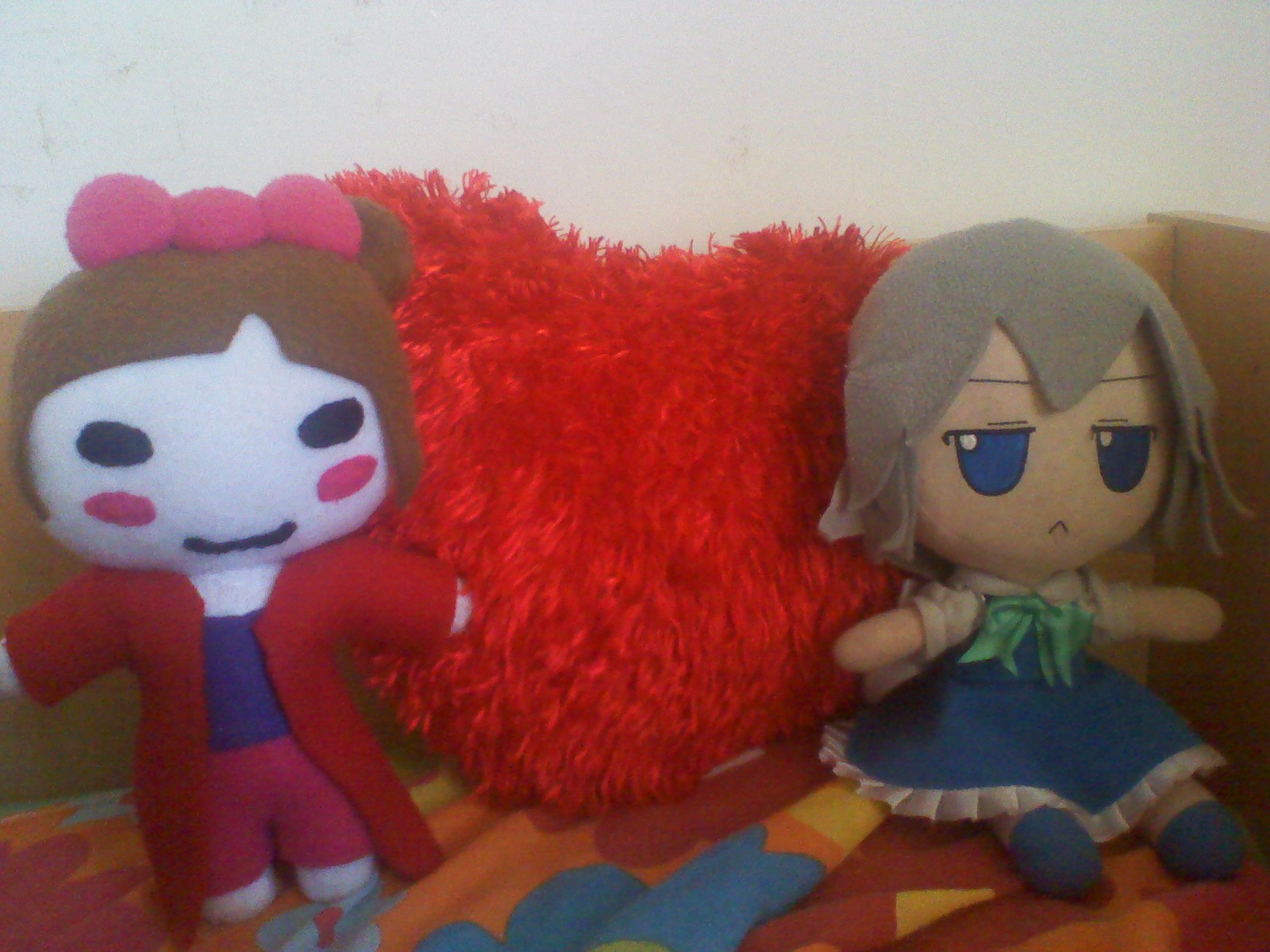