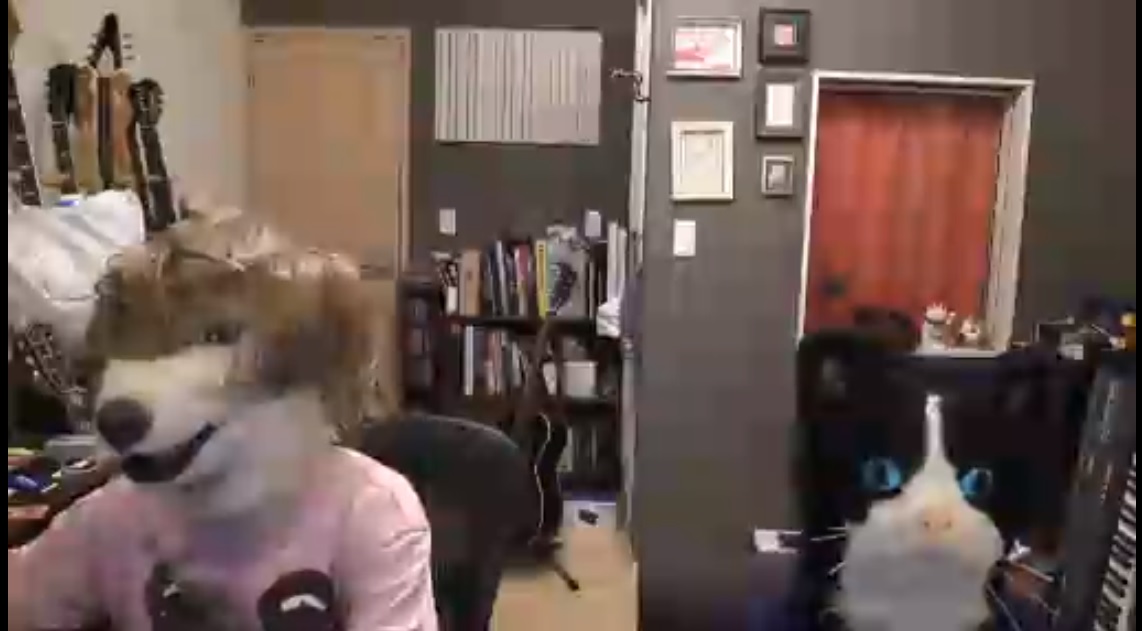 Only potato screens from me!

Now that Touhou Peace is over, it feels like we are back with weekly recaps full of news!

First of all, BUTAOTOME are working on the C94 releases. Thanks to the circle cut in the Comiket catalogue, we already know the next Touhou vocal is supposed to be a new Shoujo Rengoku and today the Sis posted an Eternity Larva artwork made in the style of that album series! The title and the Chinese phrases in the pic come from “The Butterfly Dream”, an excerpt from the Zhuangzi (you can read an English translation in the wikipedia link). Aside from that, there are just the usual working tweets: Ranko is writing lyrics and wants all of us to listen to what she recorded soon!!11

Melonbooks has an interesting promotion going on: until July 15, if you buy at least 1000 yen of stuff from doujin circles who are participating, you have the chance to enter a lottery and win some rare memorabilia! For BUTAOTOME, you can win a set of live-limited goods, a signed PapComp hoodie or a signed ARMOR effector board! Here is the link where you can see all the prizes.

Speaking of Melonbooks… wtf. In case you don’t remember, every month they have a small selection of doujin songs (mostly from newest releases) played as background music in the stores. I always check the page to see if there is anything Pig/I like, and when I checked it the other day… I saw that this month’s songs were the exact same of last month. WAT. Then I checked the archive page and it had a completely different playlist for June, which also included Solid. WTF (oh hey, it also has Akatsuki Records’ Money Money, I approve ?).

It’s time to go back talking about the Steam edition of Groove Coaster! Here is the Steam page, it will be released on the 17th of this month! The base game won’t have any BUTAOTOME song, but a DLC with four Touhou arrangements will be released in August, and it will include Machibito wa Kozu. and the most recent track made for the coaster game: Kodoku na Hana! Each song will cost 1,99 euro.

Speaking of music games, it has been revelead that the newest game from Sega, named “Ongeki”, will hit Japanese arcades on the 26th of this month! It will also feature a new original BUTAOTOME songs, but other details are still unknown.

Last thing is that Funassyi’s album, featuring Comp playing bass, is out today! It should be available on every overseas-friendly Japanese music website, but currently there is still exclusively the pre-released single… Here is the Spotify link.