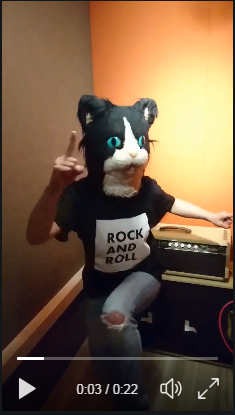 Recently Paprika is reposting old comus and today she reposted this one, which I think sums up The Internet. The twitter embed doesn’t work properly for me, so click on the picture to watch the video.

There was no livestream today! BUTAOTOME are very busy with the realization of the C94 releases. Continuing the possible previews of the vocal album, the Sis posted other two Shoujo Rengoku-style artworks: Medicine Melancholy and Narumi Yatadera! The titles in the pictures are respectively “Killing with kodoku (a type of poisonous magic in Japanese folklore)” and “Kṣitigarbha”. Because of this recent stuff, I changed a bit my schedule: the PV retrospective will be published in August (after the anniversary post) or September. It will depend on how/when I’ll get the C94 albums to review! Meanwhile this month I will publish an article about the Rengoku series!

Being a very busy period of music making, there are no lives this month! (inb4 very last minute announcements surprise surprise). However, this weekend the Pig will have a booth at the second and third day of Kanazawa Touhousai. There shouldn’t be anything new!

If you are into Touhou live events, the name “Touhou Gakusai” shouldn’t sound new for you. It’s a live event periodically organized by Yuuhei Satellite, with different Touhou circles each time. The next one will be on August 11 (the day after Comiket) at the Kanda Shrine (or an area somewhere near there) and BUTAOTOME are in the lineup!

In the next few days there will be location tests for the new version of Konami’s arcade game Nostalgia, named “Op.2”. It will have new songs, and there might be a chance of a new BUTAOTOME one (or, more probably, a re-arrange of an old track)! Note: this is a supposition based on the fact that the two previous versions of Nostalgia had Butasongs at the release.

That’s all for this week, in the meantime I was able to listen to the newest Kosuzu song, Oni-san Kochira! Hopefully the track will be re-released in the next vocal album. And I decided to do this page, which details all the former compilation-exclusive tracks, and also lists all the tracks that got published in random promotional compilations. 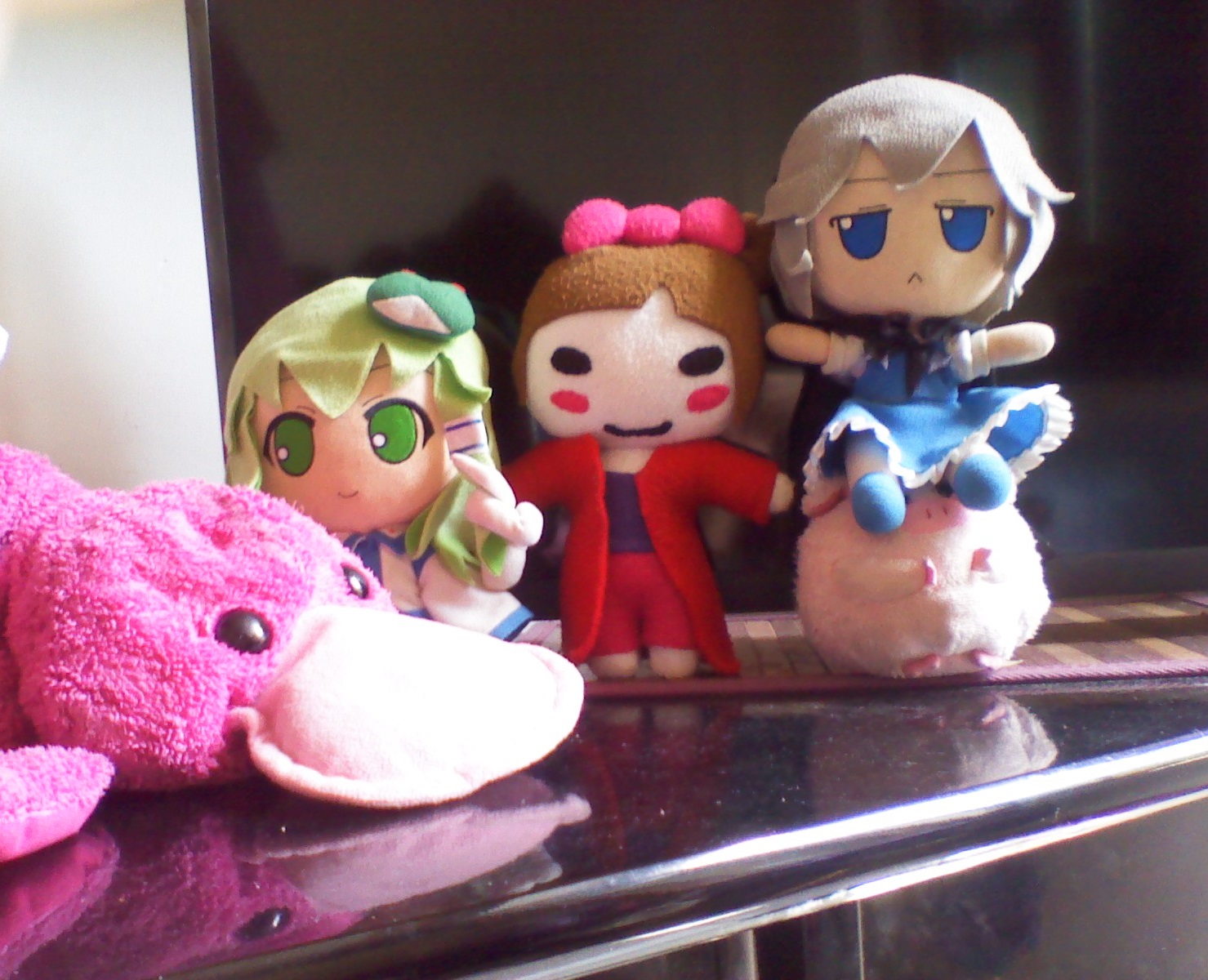