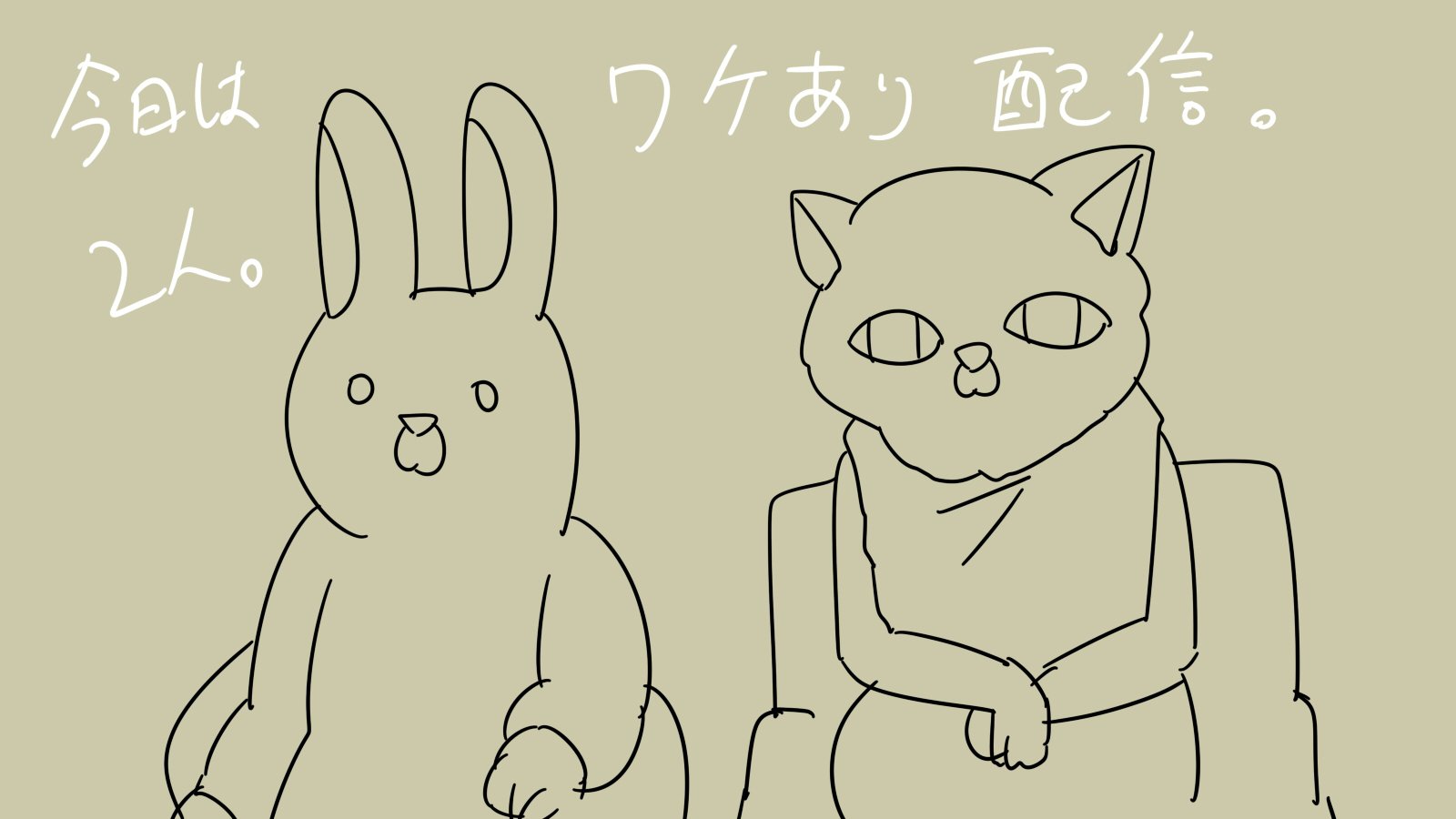 Today’s livestream was audio-only with just Ane and Pap (omgpaprikasrealvoice?)

Still working on the C94 releases! The Sis posted a Nue artwork! The description in the pic is taken from the Heike Monogatari: “its appearance has the
head of a monkey, the body of a tanuki, the tail of a snake, the limbs of a tiger, Its cry resembles the one of a Nue”.
And speaking of Shoujo Rengoku, yesterday I’ve published a retrospective article about the series! Click here to read it!

This week’s news can be divided in two categories: music games and compilations.

Starting with the latter category!
– Melonbooks is planning to release two compilations for this Comiket! The first one is “Touhou Steampunk” and, as the title says, it’s an anthology of music, comics and illustrations, centered on steampunk. It will also include a new BUTAOTOME song, named Haguruma (歯車)! The original theme is unknown (why Melonbooks is so lazy to add them everytime?) and there is no sample at the moment.
– The second compilation is the 3rd volume of the Shop BGM series, named “HHH”. There is no pre-order page on Melonbooks at the moment, and it’s unknown if it will also have a new BUTAOTOME song.

Now, to the rhythm game world.
– There was the Nostalgia OP.2 location test in Japan last weekend, but no new BUTAOTOME song. KONAMI also announced new versions of GITADORA and jubeat, with location tests planned in the next days.
– We finally have the title for the song made for Ongeki, Sega’s upcoming game: Rockin’ Pink Monster (ロッキンピンクモンスター). To me this title is the least BUTAOTOME-ish thing ever, and it kinda sounds like Sis’ ex form, but it’s actually related to Riku Yuuki, one of the girls in the game: a little rocker with a groar pose. We will be able to listen to it next Thursday (26), when the game will be out!
– Last thing is that Groove Coaster for Steam is out! I’ve bought it, and honestly I’m having a lot of fun! Even though this is probably my first serious rhythm game… (I’ve mostly played Audiosurf and all the autogenerated trash in the past – I think I’ve even avoided osu!)
Now, time to become good at it while waiting for Machibito and Kodoku na Hana, which will be added next month as paid dlc (1,99 $ each)! 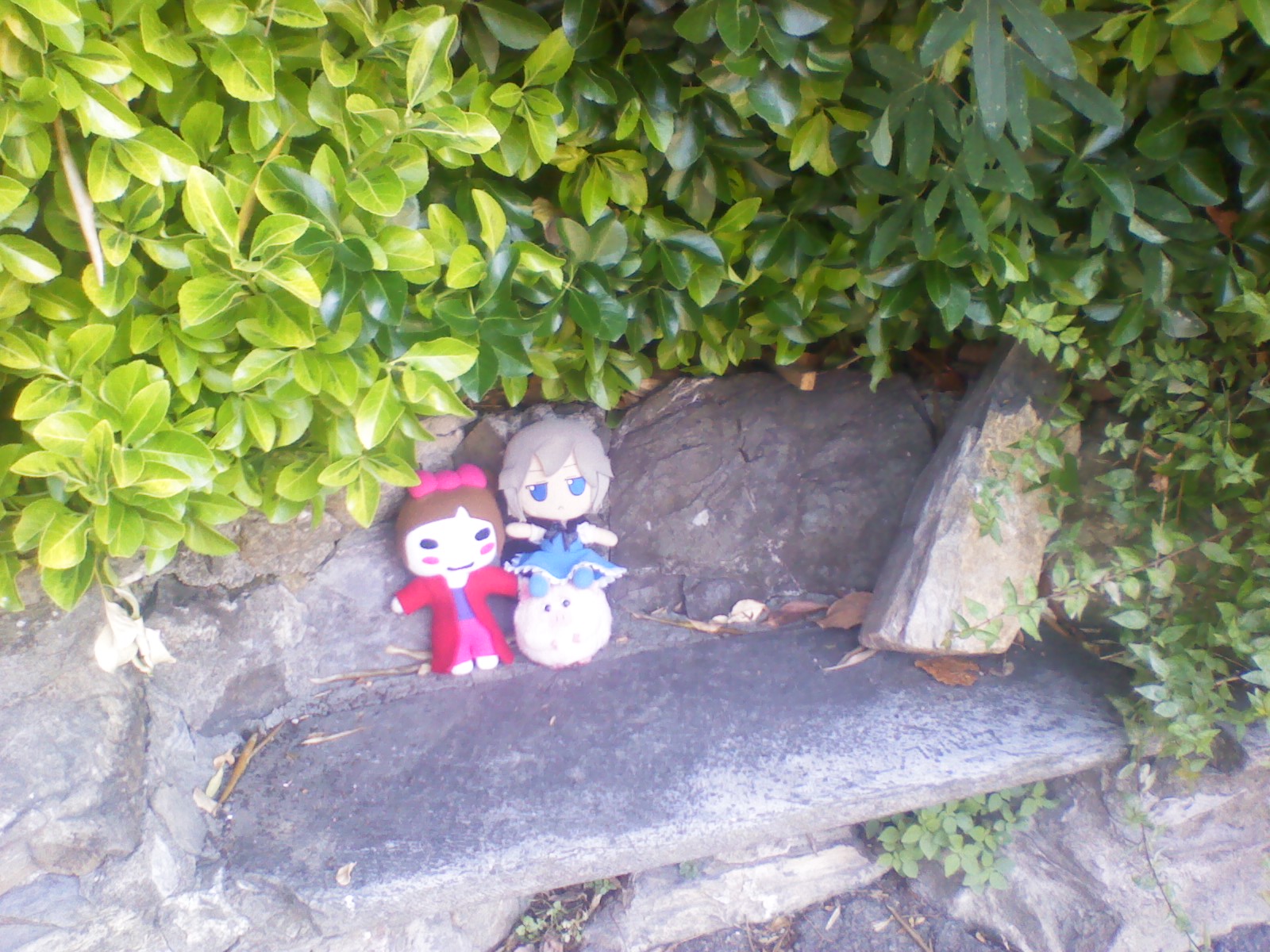