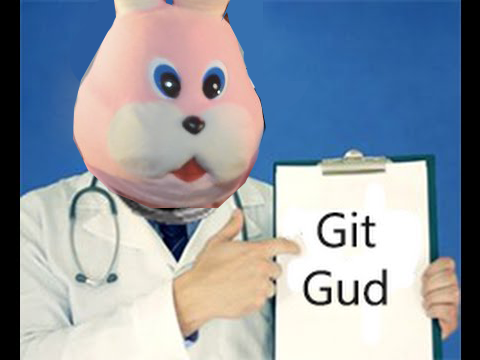 The Sis made a parody artwork of the Girl with a Pearl Earring with Rumia. We could easily call it “Youkai Girl with a Ribbon Amulet”! If you check the replies in the tweet, you can find the reason of the opening meme.


There was no livestream today! BUTAOTOME are almost done with the C94 releases! The Sis is also doing some livestreams while working, and today it was possible to see the booklet of the upcoming Shoujo Rengoku and Nekokenban albums! There were some very big spoilers about the albums, but I won’t reveal anything. Except some very obvious stuff like “there are 8 tracks” and “Paprika’s vocal arranges are back” www Remember that this kind of livestreams the Sis sometimes makes is not rewatchable.

It’s that time of the year again: the time when a big doujin event is slowly approacching and all the artists are starting to announce their upcoming releases. So far we have two releases with Buta’s guest stuff confirmed, but I’ll publish the full list on August 5th! If you want real time updates, check out Tiramisu’s Twitter or Discord server!

Speaking of the guest stuff, I want to make some clarification about Hoshi Furu Yoru no Utopia, the newest big project by TUMENECO and Shimensoka (there is a song sung by Ranko included). I saw quite a bit of misconception about it in the English fandom. I’m sorry for shattering the dreams of some people, but there is no actual full length movie planned. The project is all about a concept for a Hifuu Club movie, with soundtrack, scenario, etc. The only anime it will get is just the trailer you can watch on Youtube. It’s made by Kyoto Fantasy Troupe, the makers of “Hifuu Club Activity Record”, but it’s unrelated to their anime series.

Meanwhile, GET IN THE RING announced a live in October for their Activity series. Ranko will be a guest! (right when they announced the live to celebrate the end of the Activity series, a new game centered on Sumireko has been announced. Poor Getorin, it seems ZUN loves to troll them…)

Touhou Sky Arena will be released for PS4 in America on July 30th! It will be also released in various countries in future. Check Areazero’s official English website for more info! 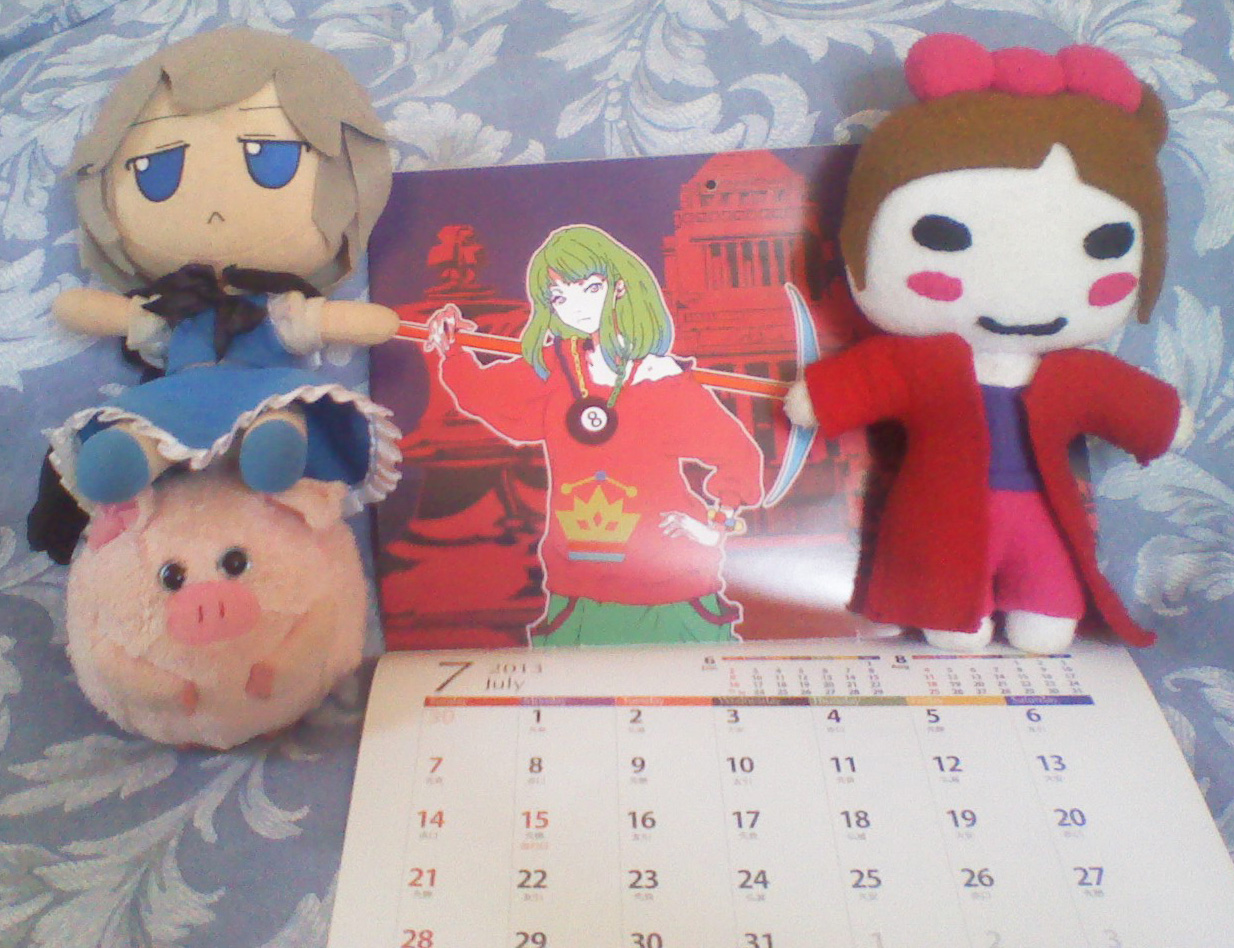