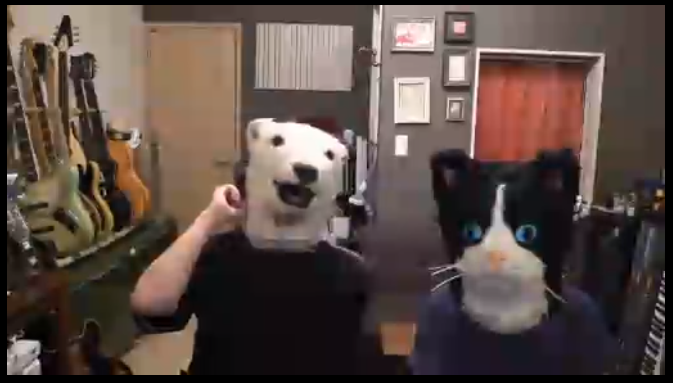 First of all, the Comiket 94 releases have been finally announced! All the informations are in this post. There are no single websites (Sis went lazy this time), but the XFDs are all up here. In case you hate Soundcloud, you can listen to them here: mp3 files from Melonbooks!
It has also been revealed that Paprika wrote some lyrics for Rengoku 4! This is the first time the cat writes lyrics (I’m surprised there is no Chen track… okay, sorry).

Ranko also said that “there might be a new notice soon. But it’s not related to BUTAOTOME”.
My guess is that it will be related to Sally. For those who don’t know them (highly unlikely, but never say never), Sally was a Touhou rock arrange circle, with Ranko among the regular guest vocalists. They don’t release a proper album since summer 2014 (excluding the remastered versions of the first 3 albums, a re-recording of Sadomasochism and everybody’s favourite paid DLC Less EX). Wani and NSY, the two main arrangers, took different paths: NSY is doing stuff with the vocalist IZNA as Touhou Jihen, Wani is focusing on his 30 projects related to monochrome-coat. Today a Twitter account, related to the circle, was created. Does this mean that Sally will revive soon?

Now, to the music game territory!
If you watched the Youtube gameplays (or you got the chance to play it in arcades), you already know that Rockin’ Pink Monster, the Ongeki song, is an instrumental. Just wanted to point out this!
Moving on, there were location tests for the upcoming GITADORA version (named “EXCHAIN”) in Japan last weekend. Among the playable songs there was a new BUTAOTOME original: Toumei Justice (透明ジャスティス). The song features a new artwork of Furubokko’s cover girl (CD edition) which you can see it here. It’s unknown when the game will be released in Japanese arcades.
Meanwhile, the release dates for Kodoku na Hana and Machibito wa Kozu. on Groove Coaster’s Steam version have been announced! They will be available from the 8th and the 15th of this month respectively. They will cost 1,59 euro each.

That’s all for this recap, see you on Sunday with the C94 guest list and on Monday with… 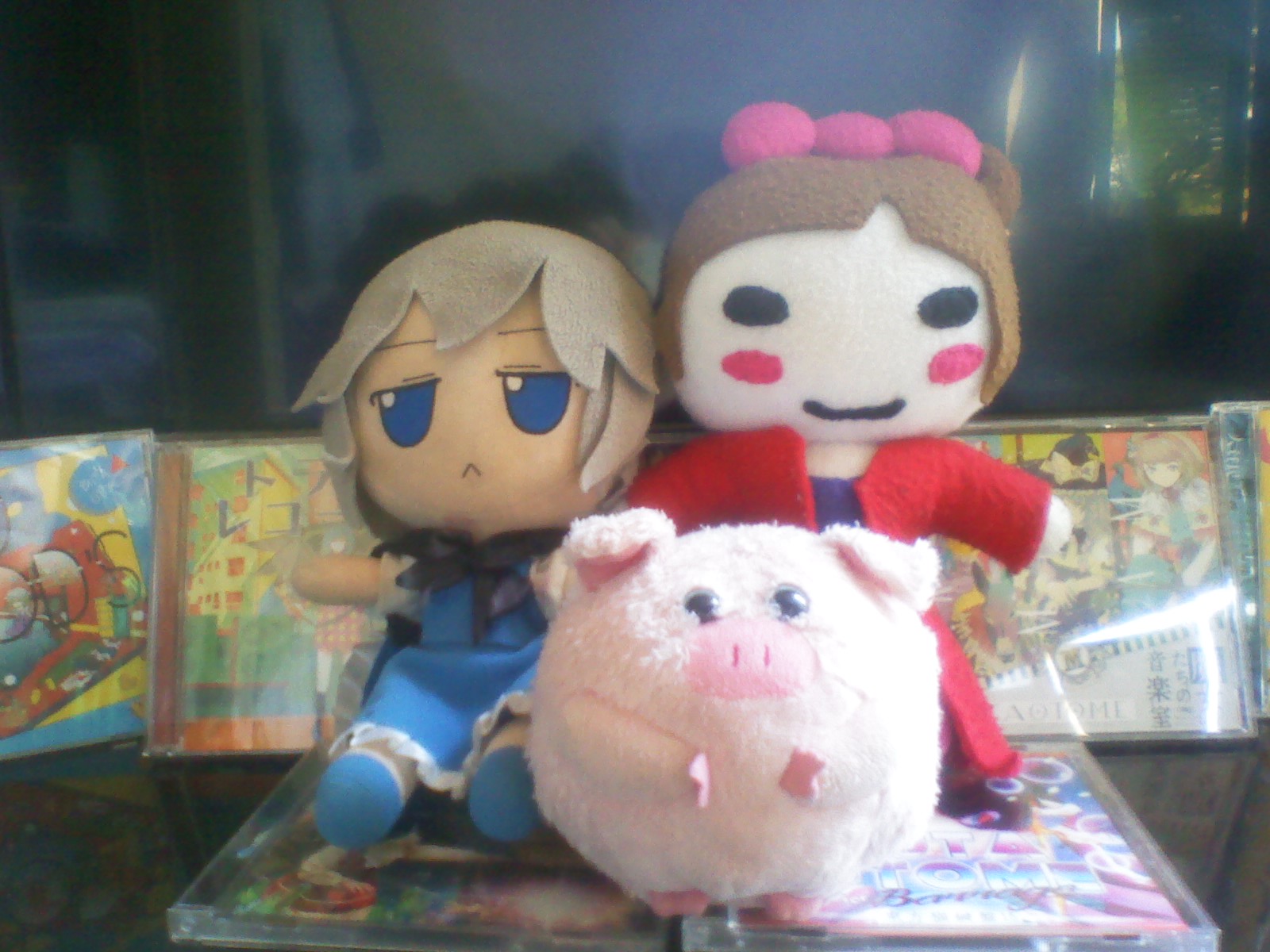 TC Crew Theater 55. We are preparing for the 3rd anniversary of the website!