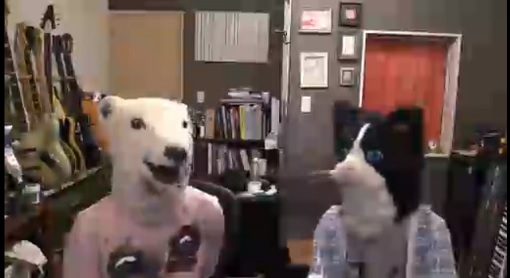 And here we are to the first weekly recap of the fourth year!

Remember when Ranko said last week “there might be a new notice soon. But it’s not related to BUTAOTOME”? Well, it turned out it was just her guest appearance on Rapbit’s setlist of World Wide Words 2018 (which was last Saturday) just for singing the song Sign from Touhou Peace.

Then, last Thursday there was a livestream on Bilibili, (related to the upcoming Chinese Touhou events) with all the four BUTAOTOME members and other Touhou circles. Here is a recap of what happened!
The first part was about questions asked by fans. Someone asked about Itsuka no Mirai yo Sayounara (track 5 from FREAKS) and you can find a rough sum up in the song page!
Then there was a question about “why do you have those masks??”“” The reply was pretty much “these are not masks, we are animals, we transform!!!11”.
Then there were some general questions to all the participants: favourite Touhou character (I’ll just refer you to the About page because srsly, the only surprise was that Ranko didn’t say Joon), favourite Chinese food (Comp: durian chicken, Sis: congee, Ranko: mapo doufu, Paprika: Shanghai mitten crab) and favourite Touhou circle (Comp: COOL&CREATE, Sis: TUMENECO, Ranko: Kishida Kyoudan, Pap: TAMAONSEN). I want to thank SunCL from the Discord server for the help he gave to me: the quality of the streaming was not amazing and it was hard for me to follow what Ranko said in the first question, plus I don’t know anything about Chinese cuisine.
The second part of the livestream had some games: “associate the name of the Chinese dish with the picture” and “guess the Touhou character with a sketch made in 10 seconds”.

The Sis got a Neo Geo Mini, and she published a couple of fanarts from SNK games: Hotaru Futaba and Genjuro Kibagami (omg a man! ?). Also she drew some more Sumireko images. Violet Detector hype!

After two months, Soldi’s full video is finally up on the official Youtube channel! There are also XFD videos for the 3 new albums! And speaking of Youtube videos, the official Reitaisai channel uploaded some live footages from the Uta Matsuri 2016: here is Gensou no Satellite!

What will happen this week? Well, Comiket is on Friday, and the day after there will be a Touhou Gakusai live! Rengoku 4/Daifugou live debuts? Also, it’s not this week, but it has been announced that BUTAOTOME will play at this month’s Touhou Livebox. Since it will be livestreamed as usual, I hope the will play something from the new albums!

Now, time to talk about my next plans: sadly my friend won’t go to Comiket, so I will purchase the new releases with the usual proxy methods. I don’t know when they will arrive. However Ranko should post her commentary about the lyrics she wrote soon! I will translate it as usual. Also, I will buy the Area-ZERO album (Touhou Kuuenka NEVER) as soon as it will be available on their BOOTH store. Hopefully the lyrics sheet will be included! (I had weird experiences with BOOTH purchases: I got instrumental albums with the booklet and vocal albums without any lyrics sheet, wtf)

That’s all for this week, but don’t forget that Kodoku na Hana is available on Groove Coaster’s Steam version from today! 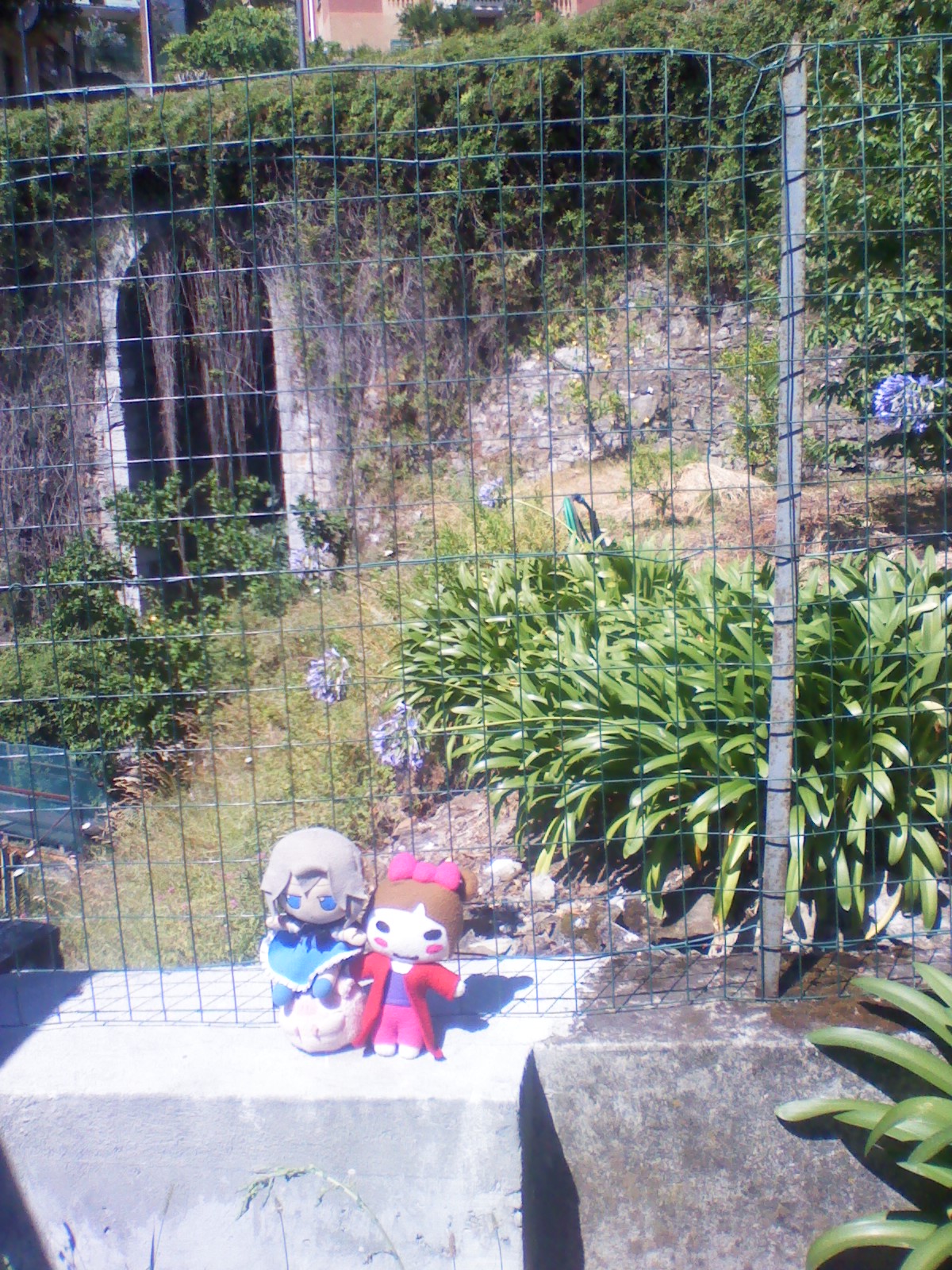