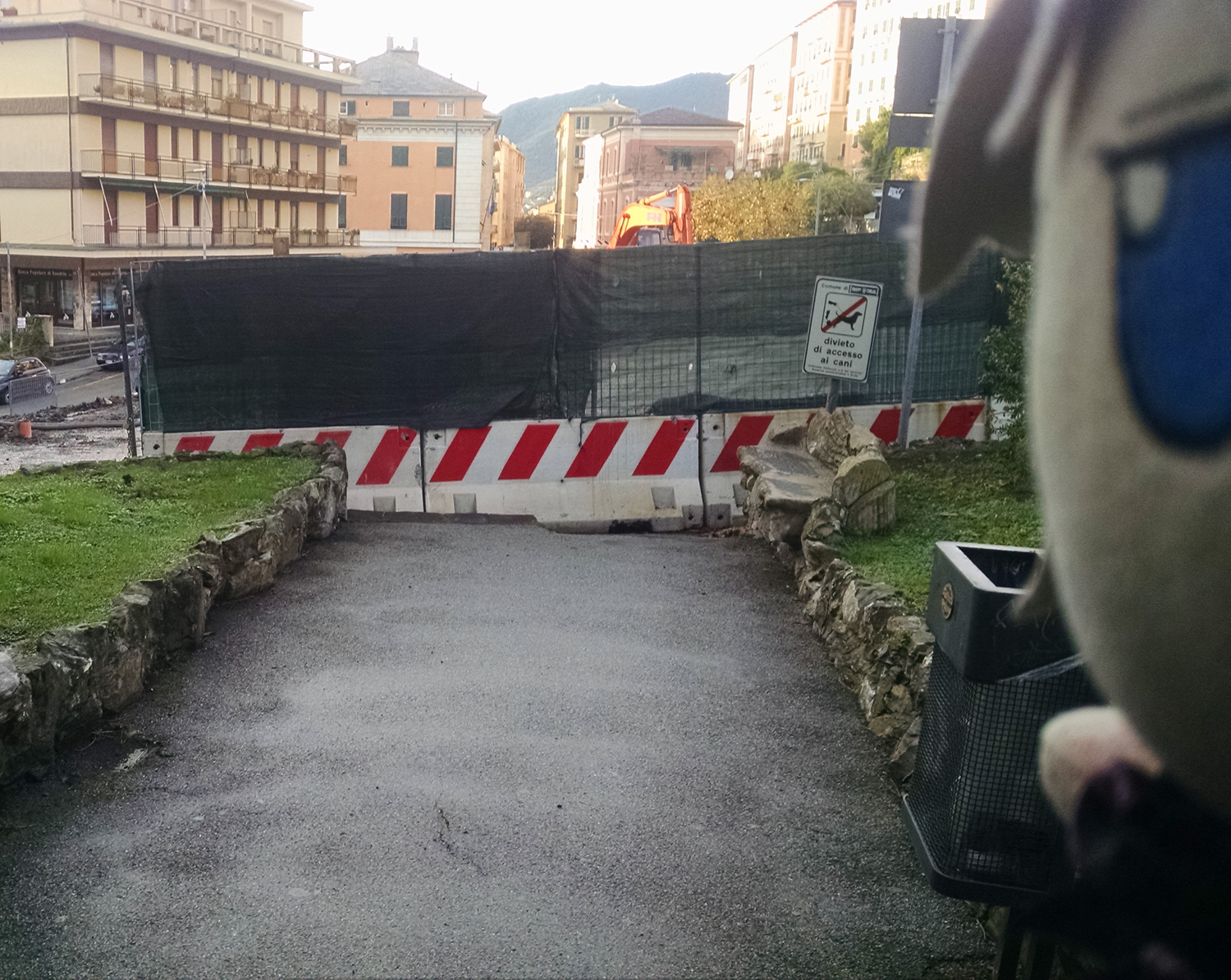 Only for this week, I’ve decided to delay the recap of one day.
Comiket 97’s space has been announced, and the official BUTAOTOME channel is continuing to upload songs from the Jump Otome DVD. Also, the last episode of Neko Neko Nihonshi with Funyanyan Hero (the second opening composed by Comp) aired yesterday. It will be replaced next week with another elfin’ song, but this time it’s not made by the bear!

Groove Coaster Waiwai Party!!!!
The game was released yesterday on the Japanese Nintendo Switch eShop! Despite the region lock, it’s very easy to buy it. You can check out this guide for setting up a Japanese e-Shop account, and you can buy eShop credit on Play-Asia or SEAGM.
Despite this game being a Japanese exclusive (at least for now, Taito announced that an overseas version for some countries will be released in the future, but I imagine they will remove most of the anime licenses), you can change the language of the user interface in English! However, it comes with dumbly translated titles, so Machibito becomes My Awaited Won’t Come and so on.

While the game has a very solid lineup, with some great songs in the Anime/Pops and Vocaloid categories and pleasant surprises in the extra DLCs, it doesn’t offer too much in terms of BUTAOTOME representation. We only have 3 songs:
– Machibito wa Kozu. (Touhou)
– Kage no Densetsu BUTAOTOME mix (Game)
– Hikkyou Joubutsu (Touhou)
The Narumi song is not available at the start, but unlockable through the Mission feature. I don’t remember the specific mission but it was something along the lines of “play 5 songs of the Touhou category”.

I don’t have a Switch so I can’t play it, but I’ve read lots of good words spent on it, mostly from people who were disappointed by the Steam version of the game. There are more songs, exclusive stuff, more options, fixed timing, more more!

To celebrate the release of GC Switch, some Groove Coaster commissioned songs (both originals and Touhou arranges) have been added into DAM! The batch includes two BUTAOTOME Touhou songs: Kiyoraka na Koufuku and Kodoku na Hana!

White live
The second one man live that celebrates the 10th anniversary is this Saturday, at Shibuya Rex! Here you can see the goods that will be sold at the live! You can also buy tickets at the venue.

That’s all for this week! On Saturday I’ll post the White setlist, while on Sunday…