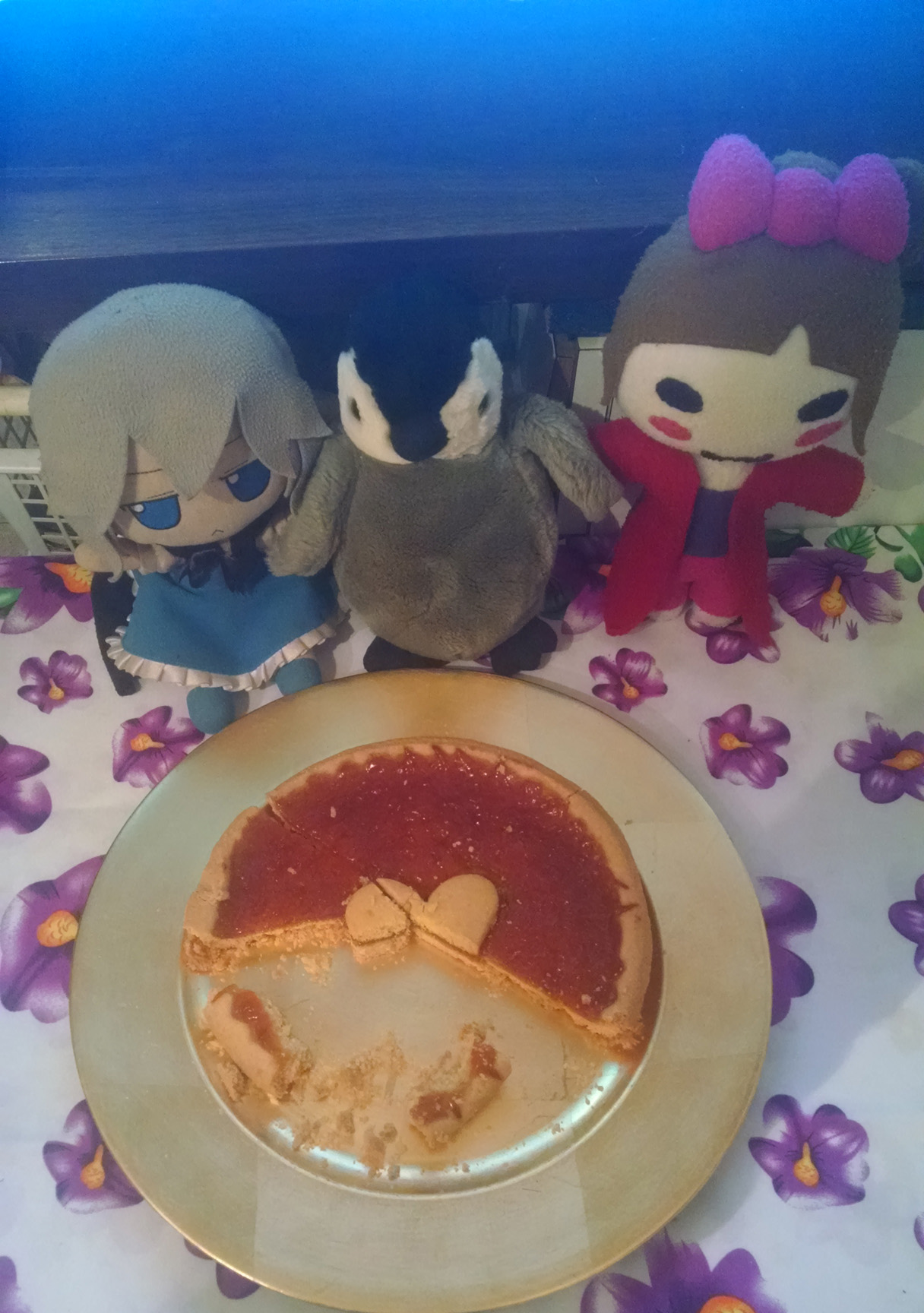 As if getting a Switch wasn’t time-stealing enough, I recently got a decent wi-fi at home! So I’ve downloaded Touhou Cannonball and rushed it. I’m currently at chapter 11-6 of the story mode, but the sole fact I have the game comes in hand because…

New song on Touhou Cannonball
A new instrumental track has been added! The title is Fushi no Ikari (不死の怒り), and it’s an arrangement of Mokou’s theme. It’s a battle theme, and you can unlock it by playing the latest story chapter (12-2).

Rhythm game corner
A new song has been added to the mobile rhythm game Cytus II! It’s a song composed by Tezuka and Apo11o program. There are also some other dudes singing in the track, but our Ranko is the main vocalist! The title is “Youkairokku, Wareshi konikeri.” (「妖怪録、我し来にけり。」). It’s a Japanese-styled track, all about the youkai march.
While the other BUTAOTOME members are not on the track itself, they still have a cameo in the illustration of the song. There is also Deemo (the main character of another Rayark rhythm game), featuring cat ears. Possibly a reference to Paprika? (Deemo is a pianist)
Cytus II is available on the Play Store/App Store for two bucks, but if you want this song you also need to purchase the character Rin and level her up.

Moving on to another game, Tanpopo (one of the many BUTAOTOME originals for Gitadora) is back in the t-emo store of jubeat for this month! If you are a jubeat arcade player, go grind your EMOs! You can get them by clearing songs and from other different conditions. Tanpopo costs 400 T-emo.

My C97 albums are on their way to Italy, and tomorrow Ranko will have her first recording of the year. And that’s all for this week! Time to go back playing Cannonball!!11