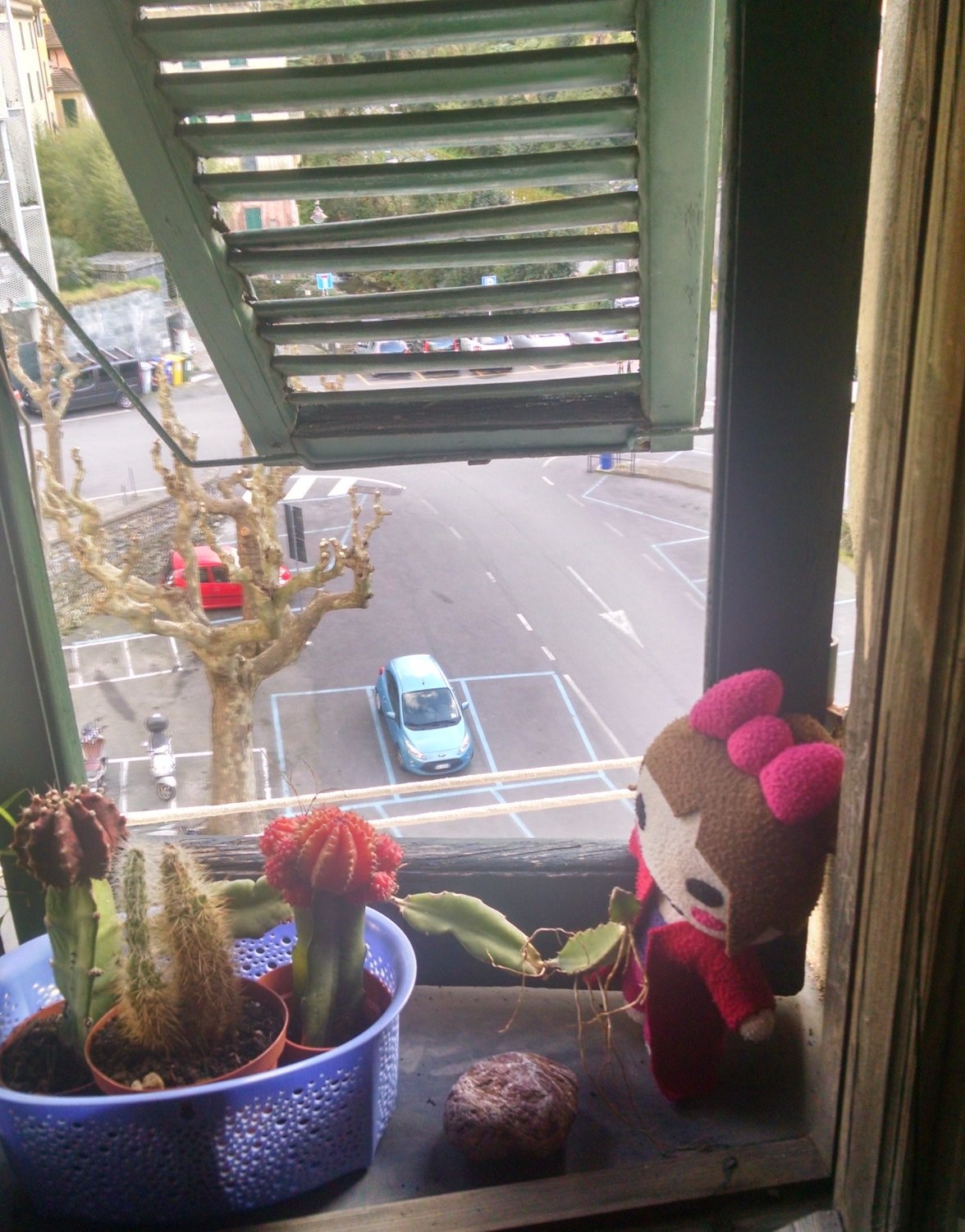 By the way, tomorrow is my birthday.

Reitaisai 17 release
The new album is 100% done! There is no official announcement yet, but Ranko no Ane posted the cover art already.

Comiket 98 booth
The Comiket 98 circle list is out, and BUTAOTOME will be there! May 5 (4th day), Touhou Project area, booth 南ナ46b.

Translation of the circle cut:
“- Touhou Vocal CD
– Touhou Instrumental CD
In addition, since this is a season more pleasant than the average summer, we might do something special.”

New song on Nostalgia
A new BUTAOTOME song has been announced for Konami’s piano-based arcade game, Nostalgia! This time it’s an original song!
The title is “Samui Uwasa” (サムイウワサ). This time, the girl in the jacket is Moniko, the other BUTAOTOME Fanbook cover girl and also the face of Tiramisu Cowboy in the various social media!

Kyouen on Groove Coaster Switch
On less exciting rhythm game news, Kyouen is now available on Groove Coaster Wai Wai Party, as part of the 3rd Touhou DLC pack (Imperishable Night-centered). Please note that the song is called Echoed Bonds in the international release because Taito is dumb as always.
Here is the Japanese eShop link, the international release should come shortly!

Aaaand that’s all for this week 🐷