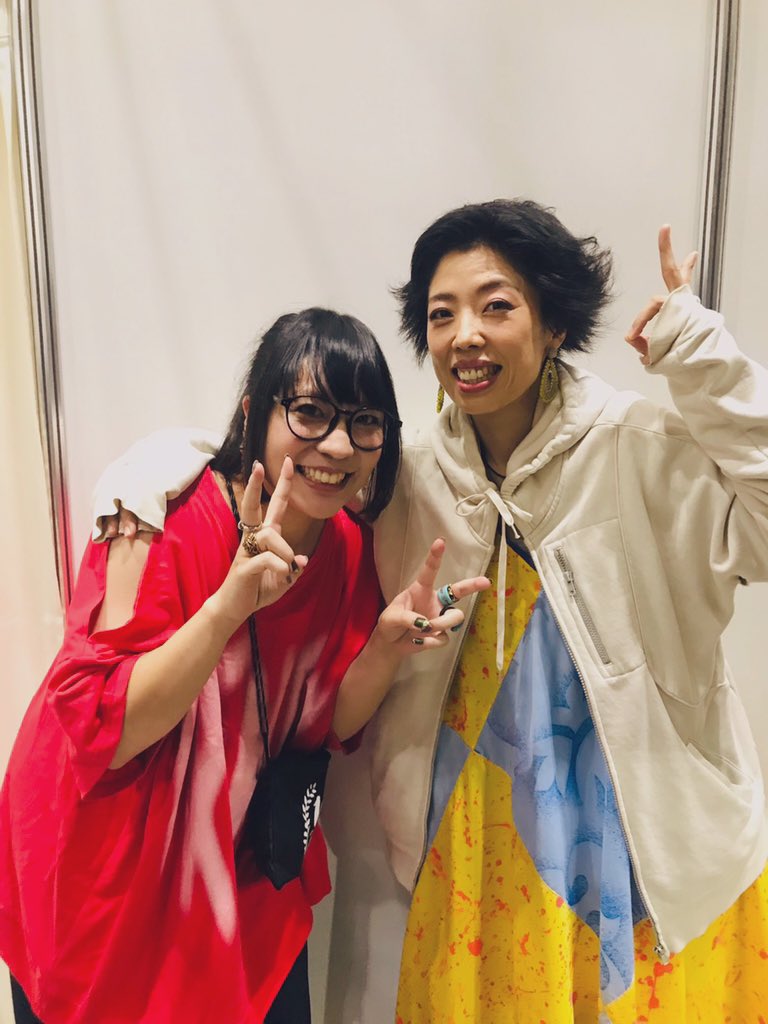 We are back from Autumnal Reitaisai (in a spiritual way, I wasn’t there). Time to write an update about the latest announcements!

First of all, here is a timestamped link to Ranko singing Akeboshi Rocket in the Reitaisai streaming. There is also our poop god Beatmario singing Gensou no Satellite earlier somewhere, but I refuse to go to watch it.

The Reitaisai streaming was filled with news from the world of Touhou. I watched various pieces and I hope I didn’t miss anything else that was Butaotome-related…

Here is Touhou Lost Word’s opening! The game will be released this Winter. It has been confirmed that BUTAOTOME will contribute to the music of the game (not just for the opening), and it appears it won’t have just recycled BGM: a gameplay trailer had a Schrodinger’s Bakeneko arrangement by Cajiva’s Gadget Shop that I can’t find elsewhere.

Touhou Sky Arena will get a super mega cool physical version for Nintendo Switch, featuring all the DLCs and some additional content! It will have a new DLC with some popular Touhou arrangements, including… Kyoai and Machibito wa Kozu.. I’m fairly sure those songs were already included in the very first PC version, so it’s not really exciting. However, the limited edition will include a new Touhou Kuenka disc, named “FINALE”! It will feature ten new songs, including a Butaotome one! Other details have not been revealed. Touhou Sky Arena Matsuri Climax will be released on February 27th of next year. It’s unclear if this package will get an English version as well.

There were some talks about the Switch version of Touhou Gensou Mahjong, but nothing Buta-related, there was just Haipai Dance (Comp’s Chinese Tea arrangement made for the game) in the background. The game will be digitally released this year and it’s expected to have more content after the launch.

Touhou Cannonball will get some new characters later this month. There might be a chance for more of Buta’s contributions. However, one of these characters is Chen. If the CB staff is smart enough, they would ask Paprika to make at least one track for the nekomata.

Last thing is that Taito will team up with DAM to bring some original and Touhou songs from Groove Coaster to karaoke! The tracklist is unknown, but there might be the chance for Heisei Kaisei Dottenshan, Kodoku na Hana or Kiyoraka na Koufuku!

Aaaaand that’s all for today!