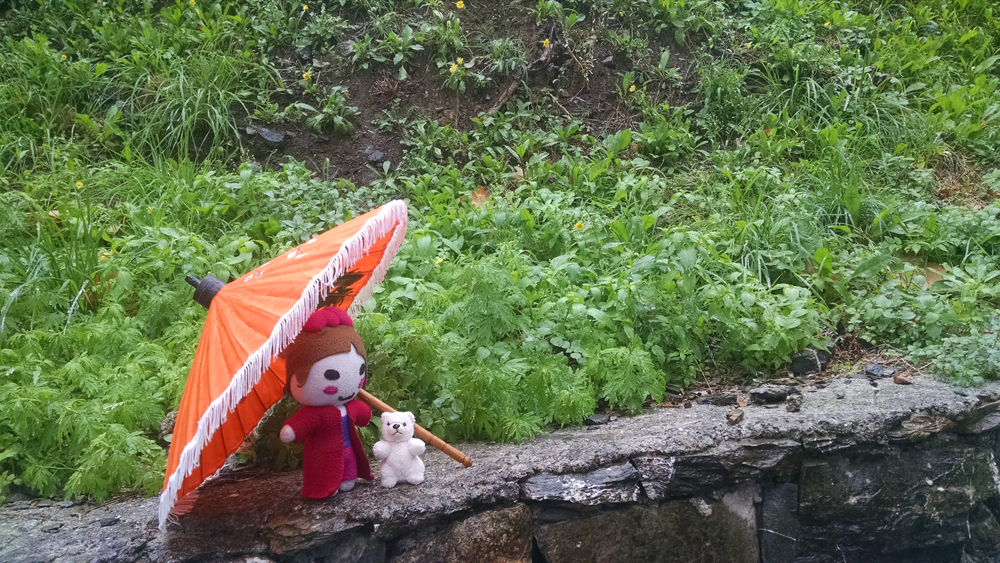 Most of this week’s news were already written in this update, so please read it if you haven’t do so! Here I will just report more stuff!

Other news for this week
Comp uploaded a couple of videos in the official Youtube channel: Saru and Sharekoube, directly from the Jump Otome DVD! He said that more things will be uploaded there, so please subscribe! A random thought slightly related to it: it has been three months since the last ButaNama livestream. If it will ever come back, I wonder if Comp and co. will try to use Youtube instead… While Nicovideo is still being used for livestreams, circles always provide Youtube links as well, and some groups just abandoned that website in favor of the red and white site (Touhou… red and white… is Reimu Youtube?! I’m so sorry for this joke).

After being playable at Reitaisai, Machibito wa Kozu. will officially arrive on the rhythm game Wacca on October 17! It’s unknown when it will be available in the USA version of the game. For those who don’t know it, several WACCA machines are available in various Round 1 in the USA. The main difference between their Japanese counterparts is that they are quite behind the updates and don’t have anime songs.

A big selection of Touhou songs from the usual artists will arrive on DAM karaoke on October 15! This will include Inzen, Mittsu Kazoero, Minna no, Moonstone, Y and Himawari Sunset!

Aaaaand that’s all for this week. Butaotome members will be in Osaka this weekend, for Touhou Kouroumu, but they won’t bring anything new!