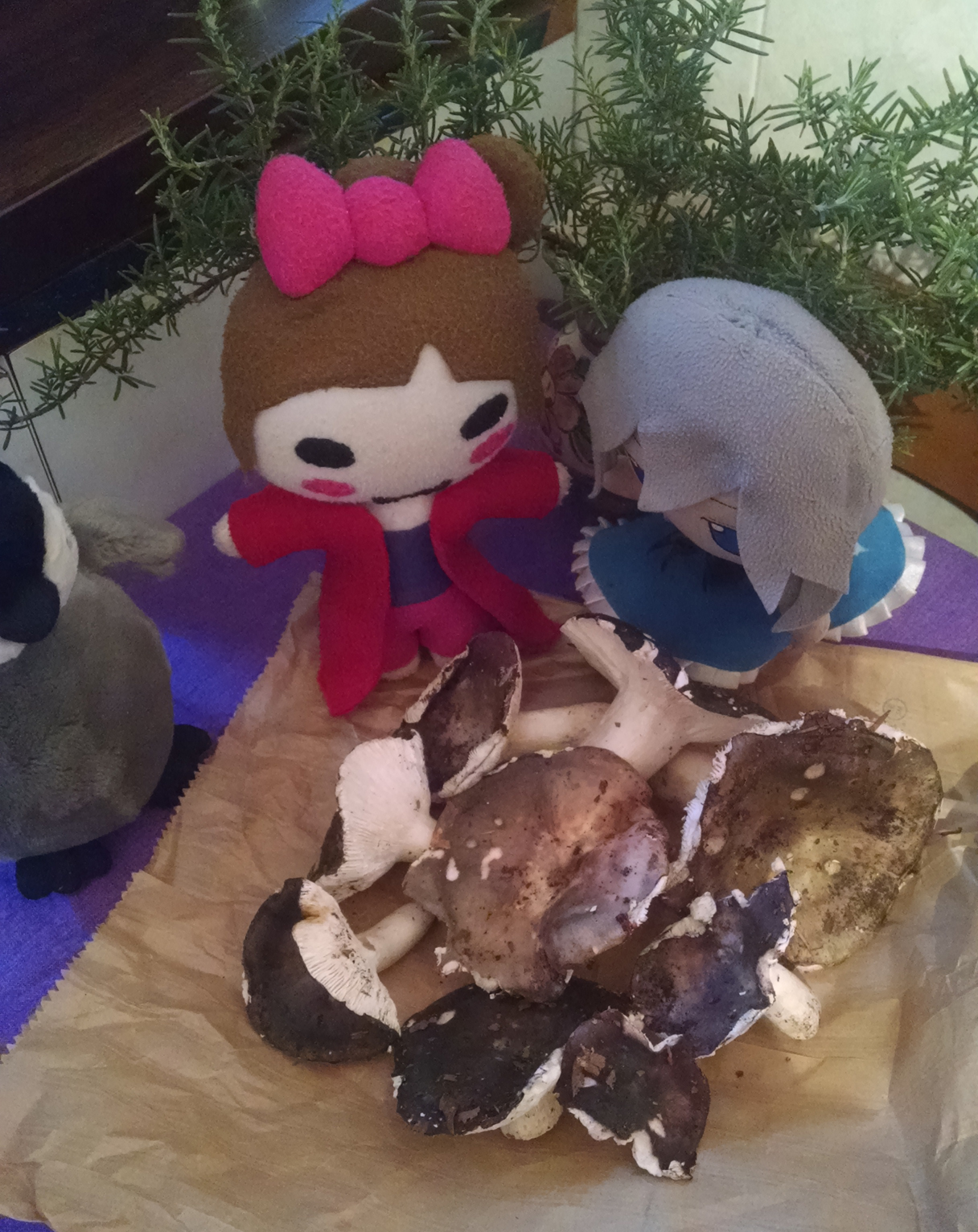 New albums on the digital markets
A new batch of Touhou albums has arrived on iTunes, Google Play and BOOTH! This also includes BUTAOTOME’s Reitaisai 16 releases (Epitaph, Riverside Parade and Finger 21) and Comiket 96 ones (Goku, Touhou Nekokenban 18 and Present)! All the links have been gathered on each album’s page. If you are planning to buy some digital copies, I would like if you can use BOOTH over Google Play and iTunes, if possible. It provides lossless files and artists can get a better cut of the money (90% instead of the 50% provided by iTunes and Google Play)!

Touhou Lost Word theme song
After months of giveaway, “hey look at this character art!”, recycled BGMs and 0 gameplay, we finally have something more interesting from Touhou Lost Word, mobile RPG by Good Smile Company and Next Ninja. It has been announced that Comp made and wrote the lyrics for the theme song, “Lost Word Chronicle” (ロストワードクロニカル). It’s an arrangement of Imperishable Night’s Last Word theme, and it’s sung by none other than Kanako Itou! The song will be revealed at Autumnal Reitaisai 6, this Sunday, but you can hear a short instrumental teaser here. Lost Word’s Twitter also revaled why Kanako Itou has been chosen: in short, the original vocalist was our usual Ranko, but after consulting with Comp, they decided to go with someone who has experience with anime and game songs instead, to have a more “professional” approach. However, they are aware that people might want to listen to a Ranko version of the song, and there are plans of releasing it somehow!

Touhou Cannonball
Speaking of mobile games, Aniplex and Quatro A’s Touhou game has been finally released! Read here for more info and the Pig’s contributions to it!

Autumnal Reitaisai 6
Autumnal Reitaisai 6 is on Sunday! BUTAOTOME will have a booth there, and they will distribute a (not so) new release: BUTABEST 4! Preorders in the various doujin shops are starting. They’ll also sell a new series of album cover badges (featuring Doubt, Shoujo Rengoku 2, Arikitari na Nouzui yo, Folie a Deux, Suzu no Sorane, Shoujo Rengoku 3, Getsumen Tansa, Touhou Nekokenban 7-8-9-10, Acoustic Gakkyokushuu 2, Omatome, I LOVE RED, I LOVE CHERRY), along with the second one (featuring Billiards, Hanafuda, Eight, Kouseki Radio, Hikari, Kemonomichi, Shoujo Rengoku, Itanshinmon, TRASH BOX, Pop, Touhou Nekokenban 4-5-6, Acoustic Gakkyokushuu, BUTABEST 2). Please remember that the badges are random, so you don’t know what you will get. Test your luck by getting your favorite album!

Speaking of other circles’ albums with something Buta-related on it, there will be IOSYS’s Minna no Perfect CirPa Tengoku, with the Pig’s take on the famous Cirno meme and Sekkenya’s Oseibo 5, with Best Sakuya Band’s take on Kyouen!

There will be a special Touhou no Uta livestream, presented by the karaoke service DAM and broadcasted on Reitaisai’s Youtube Channel! Some Touhou circles will be participating (including Buta) and the main objective will be singing other groups’ Touhou songs, not their own! In addition, a Touhou Karaoke guide with the shittiest cover art ever will be distributed at the venue! It will include a list of all the Touhou songs available on DAM divided by artist, original theme and such, and special interviews with popular artists!

And that’s all for this week! Have a disappearing Comp from Touhou Station’s streaming.