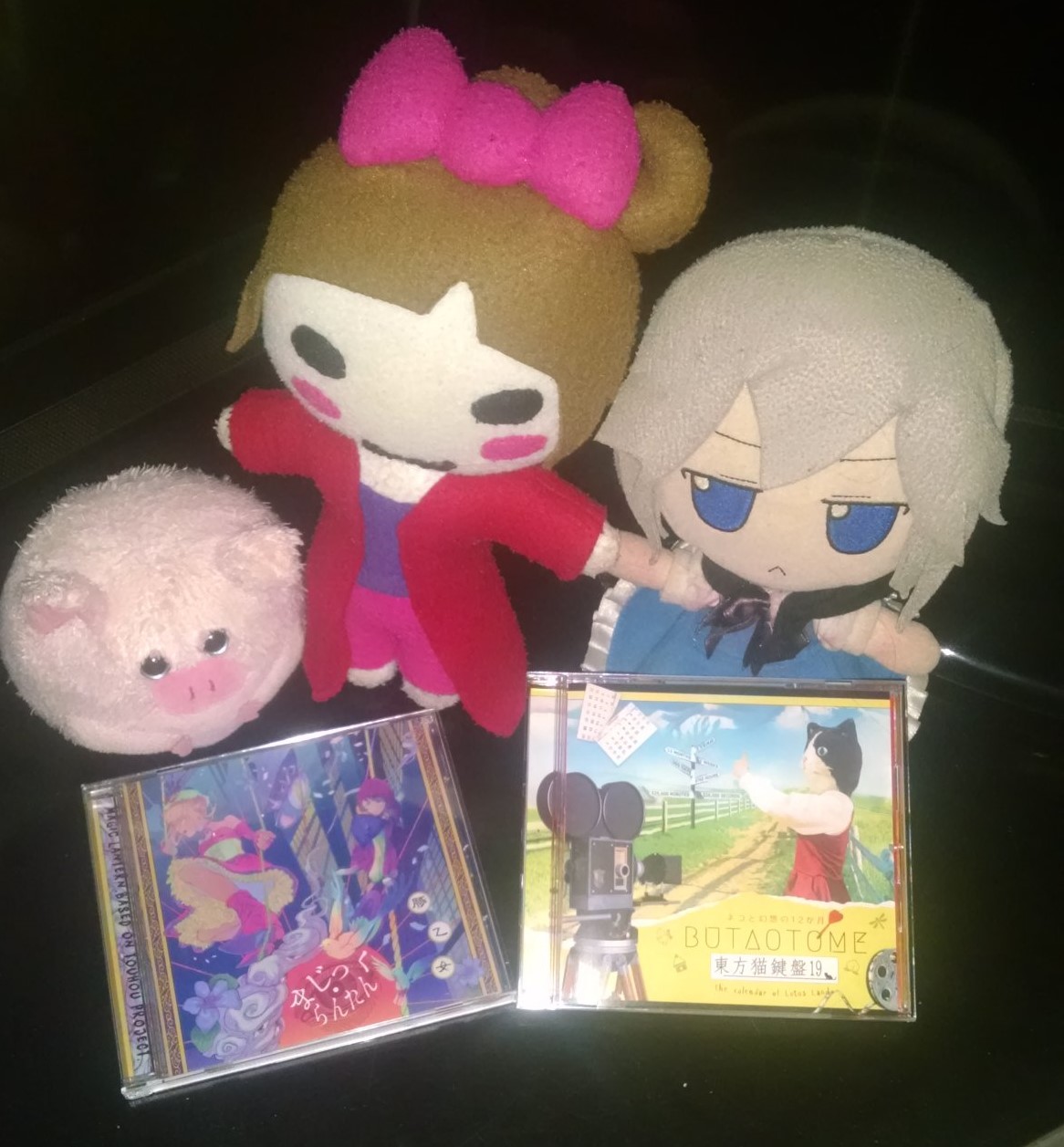 There is no official announcement yet, however, the releases are already up for preorder on Toranoana! No crossfades at the moment. EDIT December 20: the preorder pages with the four releases have been removed from Toranoana. It looks like they weren’t supposed to be up before an official announcement. But they took too much time to remove them (like one… Read more »