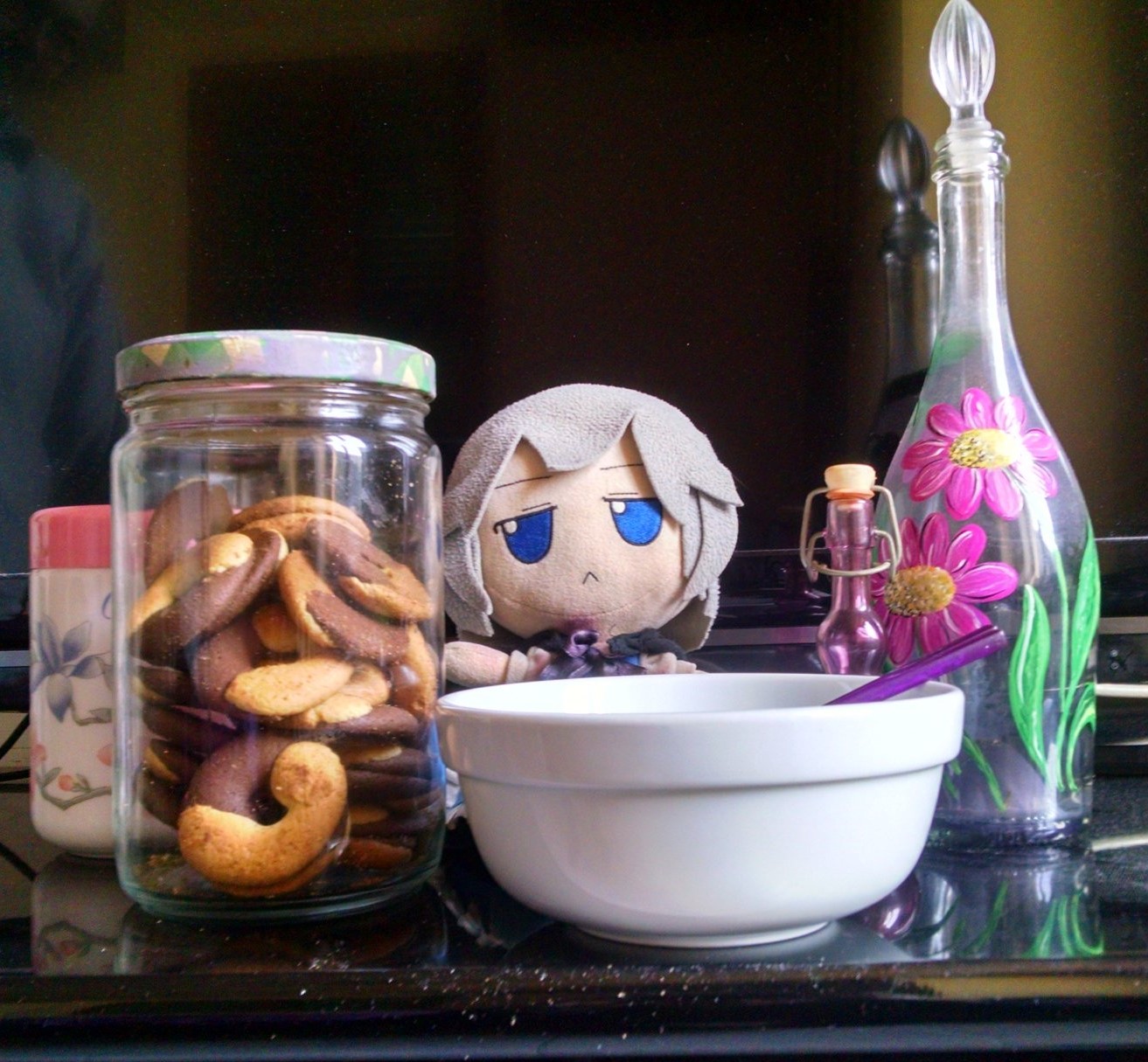 Today is April Fools. This year I didn’t have any particular idea (tho I was considering to repurpose last year’s joke), you are safe! (no, seriously, I swear on Chibi Ranko)
I’m quite busy with various stuff, including making album covers on Animal Crossing and updating my list of circles on Touhou Doujin Music Distribution. And this week I should get Ese Souretsu Shinan!

Comiket 98’s cancellation
Yes, you read correctly: this year’s summer Comiket (which was supposed to be on May 5, due to the Tokyo Big Sight venue being used for the Olympic games) has been canceled due to the Coronavirus outbreak. However, Comp said that the new planned albums will still be released on the original day of the convention through BOOTH and doujin shops, as Air Comiket releases!

As usual, international titles are full of errors and inconsistencies. The two most notable mistakes are Magic Lantern becoming “Magic Lanthanum” (the word らんたん can also mean “lanthanum”, but it doesn’t make any sense, and magic lanterns are an actual thing) and poor Sawareru Yume being called “Fureru yume” for the third time (actually, this time is… fureruuyume).

Youtube things
Last Friday, Comp tried to do a small livestream on BUTAOTOME’s Youtube channel! He deleted it, so you can’t rewatch it, but he plans to do more in the future! Also, a video for Haru no Yuki has been uploaded!

BUTAOTOME things on Animal Crossing
Recently I’ve been lost in Animal Crossing: New Horizons, and I’ve decided to infuse a bit of Pig on it by recreating some album covers. The website ACPatterns.com is really helpful, and you can scan some QR codes for patterns. But since I don’t have Nintendo Online (which is required to scan QR codes), I have been recreating the covers from scratch, copying every pixel. So, if you want your favorite album cover but you don’t have the patience, I’ve created a page with the QR codes for the artworks I created so far! More will come in the future!

That’s all for this week :pap_lobster: