Official video for Ane no Ekaki Uta, Ranko no Ane’s drawing song from the Butaotome Fanbook CD! (Nicovideo ver) Made by Akimizu. It uses the arts from the fanbook and some panels from Sis’ manga. (Source: https://www.youtube.com/)

Pics taken from Ranko’s twitterToday there was the In-Store event at the HMV & BOOKS in Tokyo. It was mainly for promoting the fanbook and they did an acoustic live! Setlist:1. Circus2. Kiraware3. Mou ii yo4. Otona Gum On another note, the Reitaisai 13 (which will be the 8th of May) circle list is finally published, and Buta confirmed their… Read more »

I wanted to write a review for this book because it deserves one. (the other copy is a present for a friend) I was hyped for the fanbook ever since the first rumors: a book dedicated to Butaotome?! Do want!!! At first, I was expecting something with a lot of fan contents because fanbook, but then… it’s a book for… Read more »

Only a few days before the fanbook release! Still no XFD of the special CD, though… Here are various pics with other previews:Photo of the Special DiscRandomRanko no Ane’s illustrationsMelonbooks/Toranoana/Animate Special extras Now, if everything goes well, I should get my copy the week after. Once I’ll get it, various works related to the fanbook will start: obviously I won’t… Read more »

Just revealed in the ongoing streaming! 2 new original tracks (they are not the songs they played during Kashiramoji), a piano instrumental version (not for the second track as I’ve previously wrote, I apologize) and the Ekaki Uta! キラワレ | Kiraware 大人ガム | Otona gum キラワレ (piano inst ver.) | Kiraware (piano inst ver.) 姉の絵描き歌 | Ane no Ekaki Uta

[I should invent a cool title for this kind of post…] First of all, news from the Butaworld: the fanbook is up to preorder on various websites, including Amazon!A reminder that only Melonbooks, Toranoana and Animate have extras, as I have wrote here. Since Ranko’s profile page is already available to read, I’ve tried to translate it: here.Also, Ranko no… Read more »

Butaotome will bring a “new” album for Daikyuushuu Touhousai! Not the expected I LOVE Imperishable Night, but a collection of various tracks not in any Buta-album (Toranoana albums and such). There will be 13 tracks! While waiting for a proper announcement + tracklist, let’s speculate about which tracks will be included by looking at this list! Meanwhile, the fanbook is… Read more » 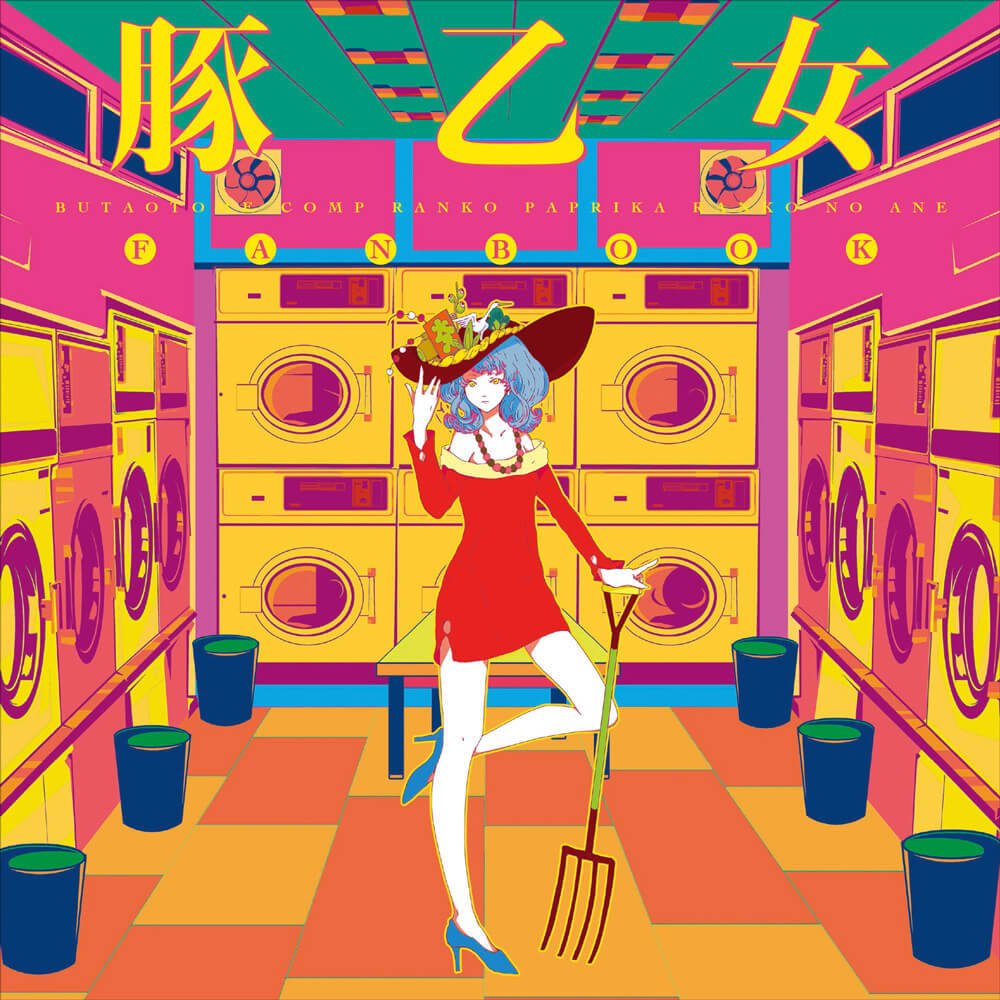 New image of the fanbook from the Butawebsite.According to what Comp said during today’s livestream, the exclusive goods based on where you purchase the book will be:– Melonbooks: Original CD paper case– Toranoana: Original clear file– Animate: autographed paper He also announced various live/event-related news, I’m currently updating the column~

From Animate UPDATE: Added another image, from Buta’s website!