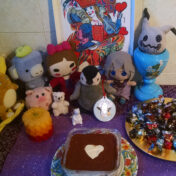 Welcome to 2022! Website updates Lyrics translations have been added to the following albums and songs: Bowling Chess Heisei Kaisei Dottenshan Loftiness Dream and Sousei Kango Sign (😱) With this update, every original song has been translated*! Now, where is the 3rd major album… *yeah, yeah I know, Tanjou is still untranslated, and there are also some rhythm game songs… Read more »

And here we are, with the last post of 2021. A year that was pretty much an extension of 2020. Covid is still ruining our lives, so there was a lack in activity. Not a lot of new music, and the few live concerts are still live-streamed. Here are some nice stats: Touhou songs: 15 (including the 3p remix and… Read more » 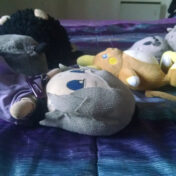 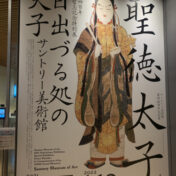 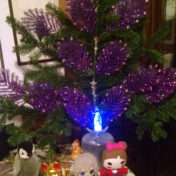 Website updates Newly added translations for… Meguri Meguru Himawari Sunset Itanshinmon (most tracks, only Tsumi to Batsu, Shi and Sei are missing) (rest will arrive soon, no worries) I’m done with Chess, but I’ll wait before publishing it due to some tracks that were pretty hard to translate and I wanna recheck them. I’ve translated every track in both English… Read more » 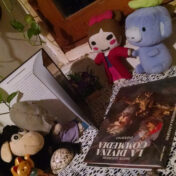 From now on, the weekly recap will be now published on Friday! TC translations form results Albums Itanshinmon Giji Kazoku Nyuumon Tasogare Elegy / Kemonomichi / Majotachi no Ongakushitsu En / Pop / Suzu no Sorane / Ayakashi Yokochou / Abyss These will be the albums that will be translated in the next months, along with Bowling, Chess, and of… Read more » 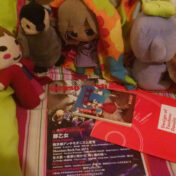 This is yet another slow period of news… but now that Comiket 99 is confirmed (and hopefully it will come with a new album), we should get some juicy content soon! Website updates I wanna start with TC news this time! First of all, the giant live list has been moved from Google Spreadsheet to a proper page on the… Read more » 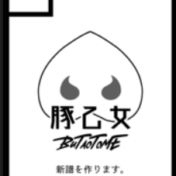