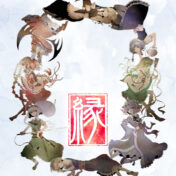 Original post (free) I was thinking of doing that.Out of nowhere.Ah, Ranko here. Is everyone okay? It’s been a while since the release of Touhou Danmaku Kagura. It includes three BUTAOTOME songs (Hakanaki Mono Ningen, Machibito wa Kozu. and Gekokujoujou, which it’s quite an unusual choice), but it’s not often that I get to hear my songs from other circles… Read more » 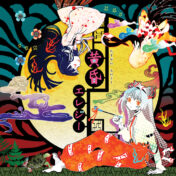 Original post (free) Part of a series of posts where Ane talks about the albums featured in the Ura Best. TL notes: “kayou” refers to “kayoukyoku“, which is pretty much the J-Pop of the Showa era.Parco is a Japanese chain of department stores. This is our 4th Touhou arrange CD.[Tasogare Elegy] After several years since release, we published a version… Read more » 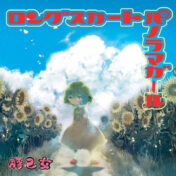 Original post (free) Part of a series of posts where Ane talks about the albums featured in the Ura Best.send help This is our 3rd Touhou arrange CD.[Long Skirt Panorama Girl] This is the work we did when we participated in Comiket for the first time.First Comiket… Summer… Summer music…Reggae, sandy beach, big waves…It’s not that kind of CD… Title/Concept… Read more » 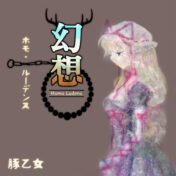 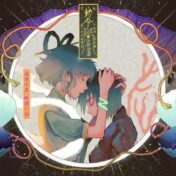 Original post [free to read] A translation of Ane’s latest blog post, where she talks about the latest PV for Hakidasu Aka among other things. TL note: I know this sounds like some kind of “keikaku means plan” meme, but “kiatsu” means “atmospheric pressure”. If you follow BUTAOTOME members on Twitter, you probably have noticed that they constantly talk about… Read more » 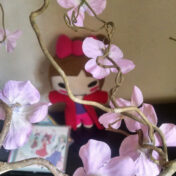 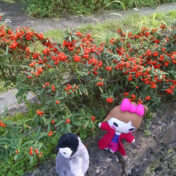 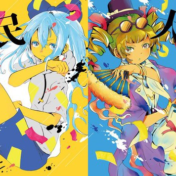 Original post [available only to BUTAOTOME Fanbox subscribers] A translation of The Sis’ latest blog post, where she talked about the design of Daihinmin and Daifugou. Note: I’ve omitted some images that were in the original article and replaced them with a description. Ane here. We published a CD called “Daihinmin” at Reitaisai 2018, and a CD called “Daihinmin” at… Read more »