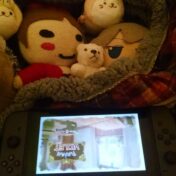 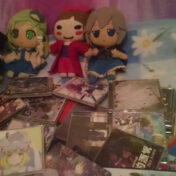 I apologize for not being able to keep the weekly recap weekly, but this is a very silent period for the World of BUTAOTOME, except for Comp working on stuff that has not been revealed yet. I’ve updated the About BUTAOTOME section a couple of weeks ago. I’ve renewed the current members’ pictures, and rewrote some stuff! Meanwhile, the BUTAOTOME… Read more »

First of all, the C97 releases are 100% done and sent to press! It’s unknown when they will be announced. Marumaru Futotta Buta no OhanashiThe ninth celebratory event for the 10th anniversary is this Sunday! Tickets are still being sold on eplus. The goods have been revealed, and you can see them in this tweet!– 10th anniversary mirror (500 yen)–… Read more »