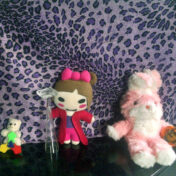 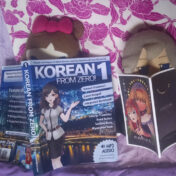 Today, Tiramisu Cowboy celebrates its fifth anniversary of activity. Five years. Now, this is is a great achievement! Five years ago, after I worked on it for about 2 months, this website was finally opened to the public, as a Tumblr blog. It was a simple idea born after browsing some stuff on Touhou Wiki and noticed that Sekkenya had… Read more » 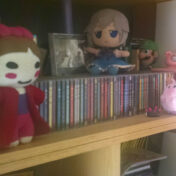 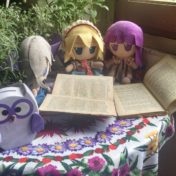 Tiramisu Cowboy just got a new look! It was something I planned as part of the fifth-anniversary celebration. However, while I was fixing some pages, I was particularly unhappy with the layout, and I decided it was time. I hope you enjoy it! I and the Crew are currently trying to fix some bugs, so wait warmly. BUTAOTOME members have… Read more »

And here we are, with the last post of the year. It’s the end of the year and the end of the decade. For me, this year was quite important. I think I’ve made a lot of personal improvements over the year. Even though I still have my personal problems, I didn’t solve some real-life issues and I didn’t get… Read more »

So, welcome to this unusual update! Now, let’s go to the title of this post. The series is not dead, no worries! Buuuut… I will put it on hiatus. For now. I have been filled with so much stuff to do for the website that sometimes I just feel drowned by my backlog. For me, writing opinions and reviews is… Read more »

Aaaaand here we are. 4 years of Tiramisu Cowboy, 4 years of me managing this website. I’ve managed to beat the 3 years curse, woo-hooo!!111 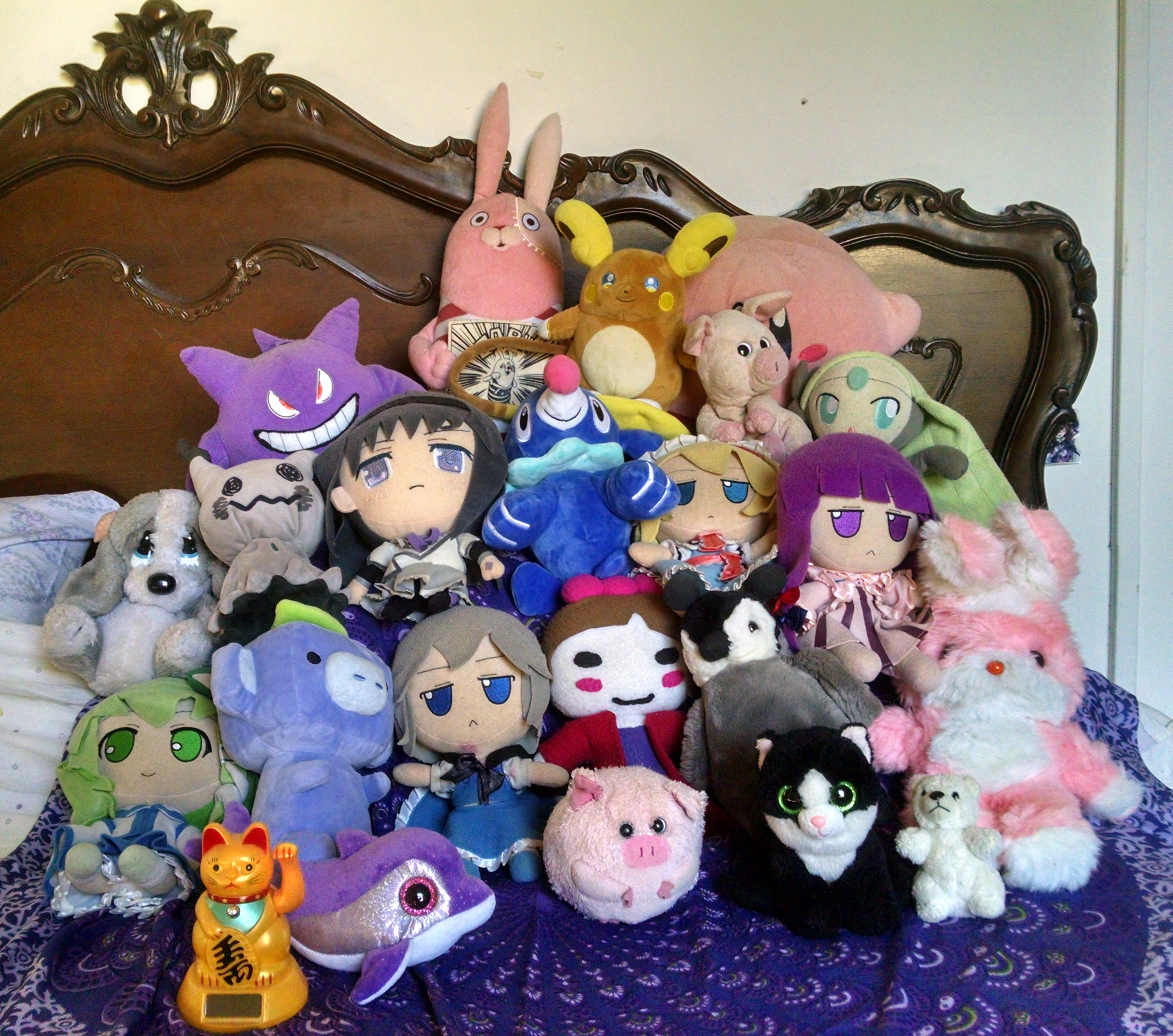 So, this week’s recap won’t be dedicated to BUTAOTOME for the most part. There is a couple of news, but I’ll talk about them at the end of the post. This time, I want to talk about the TC Crew. Those little, wonderful mascots. I think I came up with the term “TC Crew” during the first anniversary of the… Read more »

I will skip the weekly recap because of reasons. I apologize!